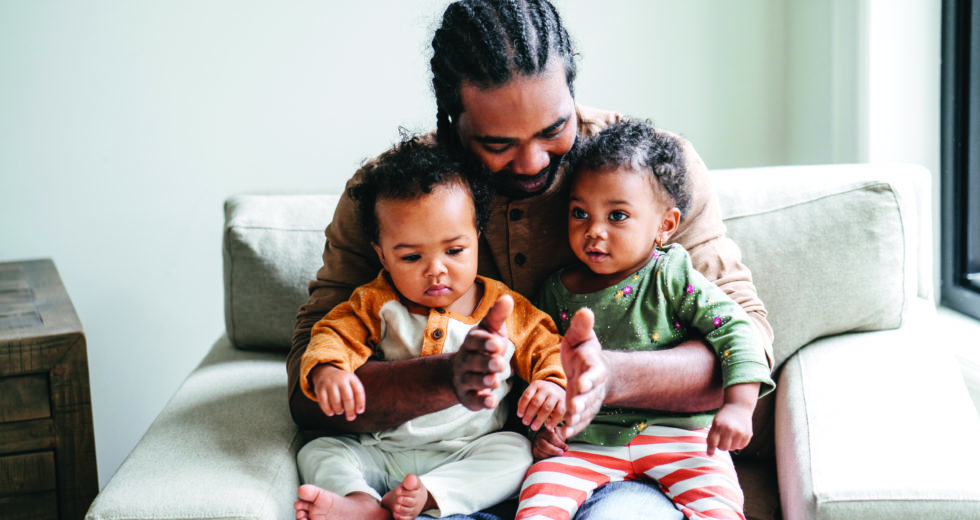 This week, Chapin Hall publicly released its three-year strategic plan. The culmination of a series of in-depth engagements with all of Chapin Hall’s staff and board, the plan brings Chapin Hall’s areas of work into greater focus, while clarifying and targeting further development of four core capabilities.

Central to the plan is the identification of three impact areas for Chapin Hall’s work:

“More than 35 years ago, Chapin Hall began as a unique experiment – to leverage the rigors of social science research and the power of community engagement to improve the lives of children, youth, and families,” said Executive Director Bryan Samuels.

“Today, in a substantially larger Chapin Hall, we have an extensive national portfolio of innovative partnerships with government, philanthropy, and communities,” said Samuels. “Our strategic plan builds on these successes, and provides a view of our future.”

Chapin Hall is also releasing a new, three-minute video about our work. Both the video and the plan can be found on the Chapin Hall website.