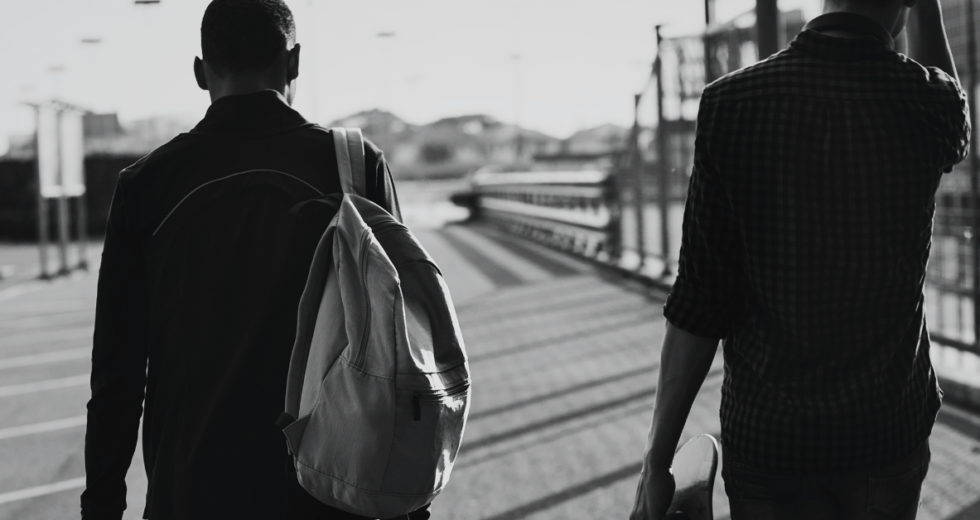 Researchers from across the country signed a joint letter to Trump Administration officials urging the use of evidence-based approaches to addressing homelessness. Four Chapin Hall researchers whose work focuses on youth experiencing homelessness were signatories.

“We’ve had a long history of bi-partisan support for evidence-based policy on homelessness,” said Anne Farrell, Director of Research at Chapin Hall. “But researchers who have studied homelessness are becoming increasingly concerned that recent policy proposals are divorced from established research on ending homelessness.”

Signed by 45 members of the research community, the letter emphasized that “the weight of existing evidence favors the Housing First approach to ending chronic patterns of homelessness.”

The researchers elaborated that “housing first” does not mean “housing only.” It includes housing plus a range of voluntary services designed to stabilize lives and allow people to participate more effectively in mental health, physical health, and substance abuse services.  These supports and services need to be developmentally appropriate and informed by youth themselves, but stability starts with immediate access to low-barrier housing.

The nine-page letter provides a short overview of compiled evidence on addressing homelessness, including key elements to programs that have been successful.