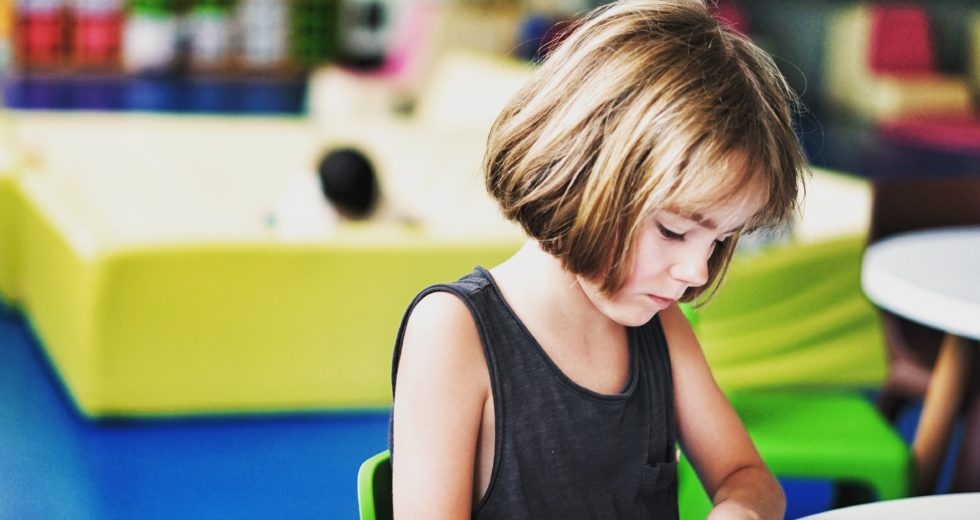 Chicago Public Libraries operates the largest free after-school homework program in the country. Called Teacher in the Library, the program offered nearly 100,000 after-school sessions during the 2016-2017 school year—a new high for steadily rising participation since it launched in 2000.

But the city and the library system wanted to be sure the program was serving children who needed it most. So they came to Chapin Hall and asked us to determine who the program is serving.

By linking together information on youth program participants and data from the Chicago Public Schools, Chapin Hall reached the following findings, which were featured this week in the Chicago Sun Times:

The research also found that the program was used most heavily by children in the lower elementary school grades, and was used at slightly higher rates among black and Hispanic females and white males.

“We finally have concrete data that shows we’re heading in the right direction,” Chicago Public Library Commissioner Brian Bannon said at press conference this week. “What we’re doing in Chicago is unique, and it’s allowing us to help other cities do the same thing.”

Using a combination of rigorous data analysis and shared expertise of the partner organizations, Chapin Hall builds on what Library staff know about program participants by linking in data from other human service agencies and non-profits. This information helps staff better understand the strengths and needs of the diverse youth it serves, and identify where outreach efforts can better reach youth who could benefit from these programs.

“I want to thank Chapin Hall for evaluating the program and validating what we already know—every investment made in a child is a down payment on their future and the future of the City of Chicago,” Chicago Mayor Rahm Emanuel said.