Studies Explore Use of Administrative Data 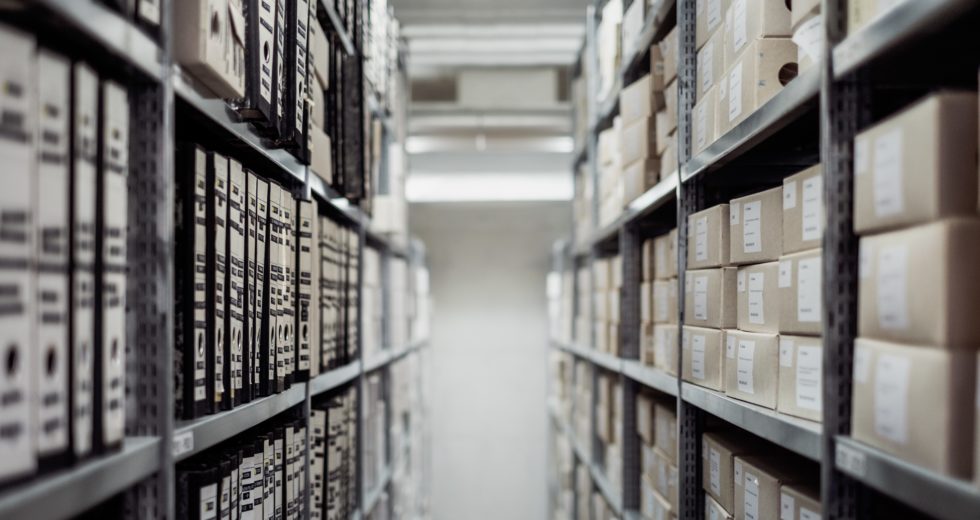 The following are brief descriptions of the six studies that were chosen as demonstration projects to explore how administrative data can be used to advance evidence-based policies. These projects were selected from among the 45 project proposals  submitted in response to a joint request for proposals from the U.S. Census Bureau and Chapin Hall at the University of Chicago.

Pathways from K-12 to work

Youth who do not graduate from high school, and then are not in school or work afterward, face disproportionate risks for negative outcomes. They are referred to as “disconnected youth” or “opportunity youth,” and they are of concern to all levels of human service administration.

To better understand this group of young people, researchers in this project are looking at a cohort of students from a large, urban school district with linked demographic information, school achievement test scores, school attendance, high school graduation, college attendance and graduation, and juvenile and criminal justice involvement.

By working with the Census Bureau, they are matching this data to individual and business tax data from the IRS, employment and earnings data from state unemployment insurance wage records, data on receipt of Supplemental Security Income, and mortality.

With this data, researchers will answer the question of what early life educational and out-of-school experiences can predict low earnings, unemployment, not attending post-secondary education and incarceration. The hope is that these answers will provide actionable results for the education system– from K-12 to post-secondary—on policies and programs that can improve outcomes for young people at risk of being in this cohort.

Derek Neal at the University of Chicago leads this study.

Effects of need-based aid for college

This project evaluates the impact of a state program that lowers the price of college for low-income residents.

Researchers are starting with an existing database of all state residents who apply for state and federal financial aid at state colleges and universities from 2007–08 to the present. Then, they observe college outcomes for applicants, and match this data to income and earnings from IRS tax records and state unemployment insurance wage data.

An additional match to the American Community Survey will provide a fuller picture of education and employment for a subset of applicants. The study is poised to answer questions about the longer-term outcomes of the public financial aid program and inform future state investments.

Drew M. Anderson with the RAND Corporation leads this study.

Does eviction cause poverty?

This project evaluates the causal impact of eviction on employment and schooling outcomes in Cook County.

Researchers are using a database of all eviction court cases from 2000–2016. Leveraging this large data set, they will look at the causal effect of eviction on a wide range of outcomes associated with poverty up to 16 years after a court case has been filed.

Results will inform the policy debate on housing assistance by highlighting the costs of eviction, and by providing evidence on the long-term impact of eviction on families.

Service use of families experiencing homelessness

The goal of this study is to inform how to prevent family homelessness, and better serve families who experience housing instability.

The project uses a linked database of social services, school records, and law enforcement records for one large county. Researchers will use the Census Bureau infrastructure to 1) develop a comparison group using the American Community Survey, and 2) link to federal program data including HUD housing data and change of address data.

This data linkage will allow the researchers to examine housing patterns over time, and to compare these patterns among families who were housed and those who were homeless. Researchers will also identify risk and resilience factors related to subsequent homelessness, child welfare involvement, criminal justice involvement, and child academic and behavioral outcomes.

Andrew Reynolds at the University of North Carolina at Charlotte leads this study.

Health at birth and later-life outcomes

This study will document the relationship between health at birth and later life outcomes, and evaluate public investments in early health.

Researchers are using variation in birth weight within families to estimate the effect of health at birth on adult health and productivity. They are analyzing two public health investments that target the prenatal and neonatal periods for low-income pregnant women in one state. They are combining birth records for more than 25 million people born in one large state over six decades with IRS data and Census data to examine income, educational attainment, health, and use of government services later in life.

This project will analyze the role of policy interventions in promoting lifelong improvements in health and productivity. Given the many, large social programs that exist in the U.S. to promote the health of pregnant women and infants, additional information on the relationship between public policy, health at birth, and later life outcomes will add substantial value to ongoing policy debates.

Program use by previously incarcerated youth

Researchers on this project are combining state agency data on juvenile justice, criminal justice, and recidivism with Census Bureau data on young people who have been involved in criminal or juvenile justice in one state.

The researchers are looking at juvenile recidivism data integrated from three state agencies for nearly 83,000 individual juveniles who were involved in criminal justice systems between 2000 and 2014. Information about arrests, charges, disposition, sentencing, incarceration, and re-arrest are used. This data will be matched with federal data resources on income and employment (IRS and state unemployment insurance wage data), housing assistance (HUD), health insurance and health care (Medicare and Medicaid), and location.

Results of this study can contribute to policy discourse about how to serve young offenders and identify strategies for reducing recidivism.

Andrew Clark with the Institute for Municipal and Regional Policy, Central Connecticut State University and Ashley Provencher of Siena College lead this study.