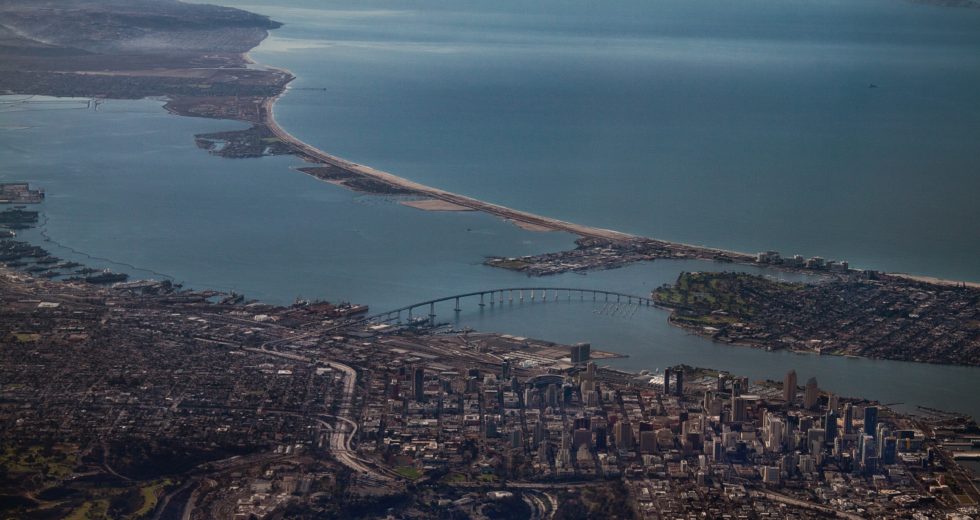 Many productive partnerships start with a single shared experience that went well. That’s the case with San Diego Youth Services, the San Diego Regional Taskforce on the Homeless, and Chapin Hall. In 2016 San Diego was among 22 communities that partnered with Chapin Hall on Voices of Youth Count. In that project, communities counted youth who were experiencing homelessness, and gathered information through surveys from youth and service providers.

Armed with new data from this project, San Diego had a much clearer idea of the number of homeless youth, their demographics, education levels, and history with child welfare and juvenile justice systems. They also knew how many beds were available to youth—next to none—and the percentage of youth who had been turned away by Runaway and Homeless Youth providers in the past year—62%.

Something needed to be done. Local providers and officials knew they had to build a coordinated, community response to end youth homelessness in San Diego. In 2018, two years after this initial study, they returned to Chapin Hall to help them develop this system. Together we:

Beth Horwitz, a former Policy Analyst with Chapin Hall, led our work in San Diego. Researcher Dr. Melissa Kull partnered with Horwitz on this work, bringing extensive experience on the use of data and research evidence to inform system change, particularly in the areas of youth and family homelessness. Recent relevant work that Kull is applying to the San Diego project include efforts on a federally funded supportive housing demonstration project for families involved in the child welfare system; the validation of a housing instability screening tool for families participating in early childhood programs; and a system assessment of New York City’s youth homelessness services.

For more information about this work in San Diego, including how it can be done in your community, contact Melissa Kull.