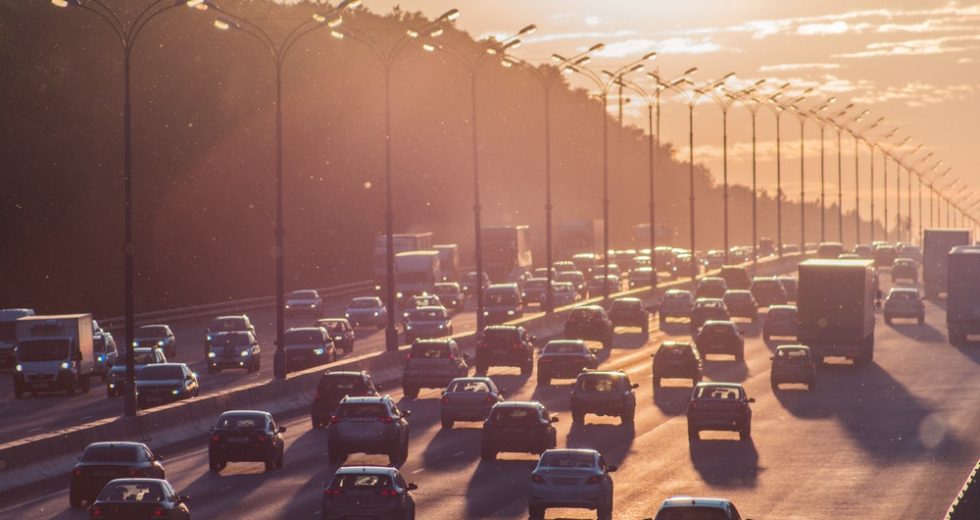 Can traffic be a child welfare problem? In Los Angeles, absolutely.

Caseworkers in Los Angeles’ Department of Children and Family Services are responsible for overseeing 18,000 children in the county’s foster care system. To help facilitate family reunification, it’s important that children have regular visits with their biological families. But facilitating those visits can result in social workers spending many valuable hours navigating the area’s notoriously congested roads.

What to do? The Los Angeles County Board of Supervisors, with the support of several private funders, contracted with Chapin Hall to answer that question. As part of the LA Family Bonding Project, Chapin Hall researchers examined visitation data provided by the county and conducted geospatial analysis of the locations of resource parents and children, parents, and visitation centers. Grounded in an understanding of the relationship between visitation and permanency outcomes, the Chapin Hall team ultimately demonstrated how to optimize the network of locations where parents and children could see each other.

Past research has demonstrated that visitation has a direct impact on child outcomes. When Chapin Hall began working with LA County on this issue in 2018, the county’s  reunification rate was below the national average, and the length of time it took to achieve reunification –10.2 months—was twice as long as the national average. Ultimately, the goal of decreasing travel time is to increase the time available for family bonding, increase the number of successful parent-child visits, decrease the amount of time staff spend scheduling visitations, and—ultimately– increase the rate of reunifications. Better visitation planning could also mean significant savings for the child welfare agency. Chapin Hall also analyzed the policies that had an impact on the implementation of visitation innovations, identifying needed policy adjustments to align with new locations and tools.

Chapin Hall worked closely with Sidebench, a technology firm that partnered with the Department of Children and Family Services to develop an app to help caseworkers more efficiently manage visitation scheduling and travel. The app includes critical information –such as parents’ work schedules and functionality that will send automatic texts to parents when visits are scheduled.

The project was dubbed “Family Bonding” to emphasize the goal that could be achieved by using the application. Since the app was finalized, it was made available to all 20 county regional offices and has been fully adopted by four pilot offices. Nearly 5,000 family time sessions have been scheduled through the application.

After the app was piloted, users recommended improvements. When the second version of the app was released in May 2021, numerous features were added. The app is now available in five languages, for example, which means families receive notifications in their native language. Other improvements include allowing users to see the visit monitors’ schedules in Outlook and build in travel time for them, and being able to schedule multiple children—sibling groups–with a single request.

The geospatial analysis provided by Chapin Hall allowed the agency to determine the optimal address for visitation centers in each region based on the addresses of the parents and the foster families. As of late 2022, LA County has executed two new operational agreements for visitation centers within two miles of these optimal addresses. The search for the optimal visitation locations also launched a new partnership with the YMCA. An initial agreement is for one visitation site at a YMCA is being finalized, and the organization is considering visitation sites at their facilities county-wide.

Chapin Hall’s team on this work was led by Policy Fellows Dr. Dana Weiner and Jennifer O’Brien, and Senior Policy Analyst Mike Stiehl. Weiner has analyzed the role of geospatial relationships in child welfare outcomes, and Stiehl has successfully incorporated Geographic Information System mapping to guide implementation and evaluation in child welfare systems. O’Brien has worked with agencies across the country to streamline policy and integrate improvements to practice.

For more information on this project, contact Dr. Dana Weiner.