Cash Assistance in Illinois Has Limited Impact on Employment Outcomes 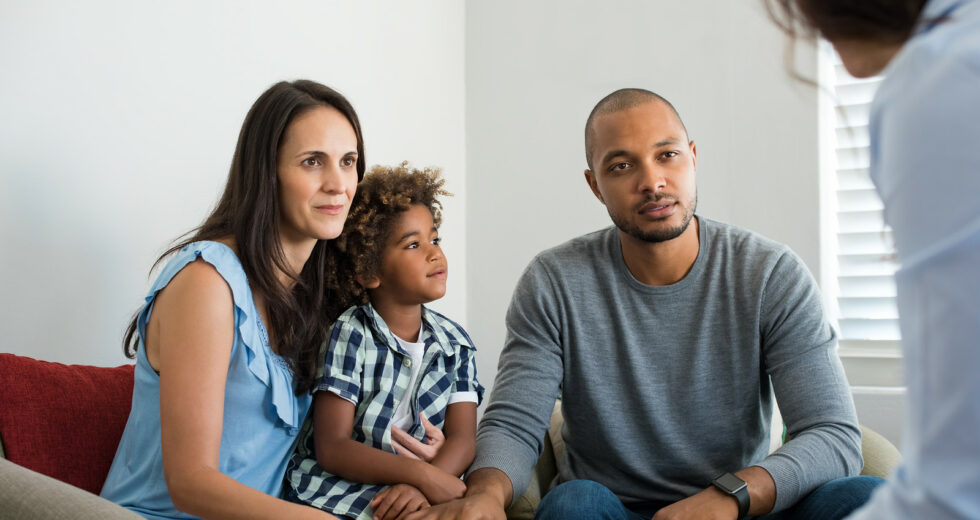 We used Chapin Hall’s Integrated Database on Children and Family Services in Illinois (IDB) to trace five cohorts of cash assistance cases that left Illinois’s program between 1995 and 1999 and established their subsequent earnings and employment histories. Specifically, we used individual-level longitudinal service records that were constructed from AFDC/TANF receipt data from the Illinois Department of Human Services Client Database. In order to track employment and earnings patterns of the population, we used information on quarterly wages of all Illinois employees reported by employers to the Department of Employment Security for unemployment insurance (UI) purposes. By linking these two datasets at the individual level, we were able to describe the changes in cash assistance status and employment changes of the population over time.

Outcomes for the income maintenance caseload after receipt