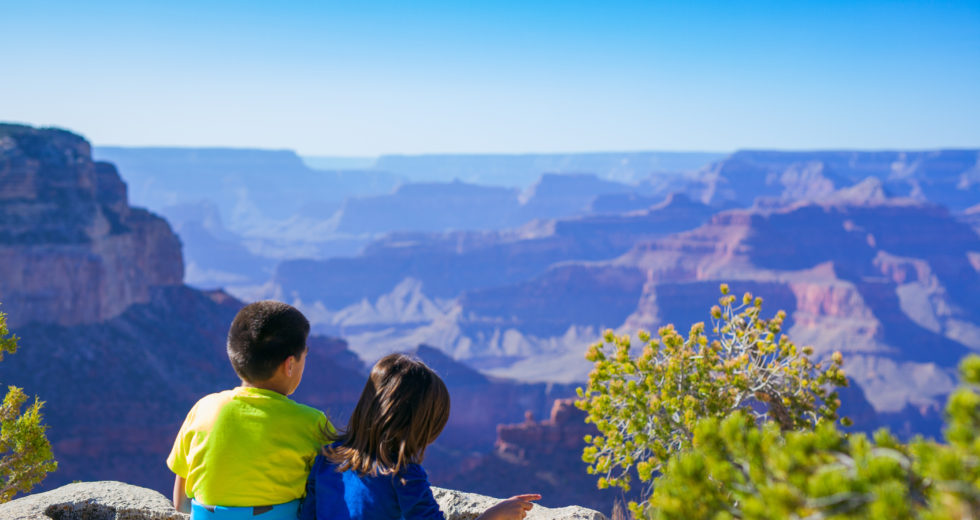 Researchers evaluated the impact of the Title IV-E Waiver on key child welfare outcomes in Colorado by comparing pre-Waiver activity to post-Waiver activity in the 35 counties that participated in each of the Waiver’s five years. Controlling for child-level demographics, Chapin Hall examined state- and county-level outcomes, including the out-of-home placement rate, least restrictive placement use, placement stability, time to permanency, and reentry into out-of-home care.

The fiscal study found that, after controlling for inflation, counties increased total child welfare expenditures while holding steady or decreasing out-of-home care board and maintenance expenditures over the course of the Waiver. During the Waiver, demonstration counties reduced the average daily unit cost of out-of-home care by 8% between pre- and post-Waiver periods. The fiscal study projected that this decrease in average daily unit cost was a likely source of savings for the state. If the placement mix had held steady to that immediately prior to the start of the Waiver, researchers estimated these savings would be $69.8 million over the course of the Waiver.

When observing the results of the outcome, process, and fiscal studies together, it can be hypothesized that the Waiver interventions were drivers or contributors to the reduction in average daily unit costs through changing the mix of placement types. The Waiver intervention provided supports to kinship providers and sustained both certified and noncertified kinship placements; under the intervention, children spent more days in kinship care than in more restrictive placements. Facilitated family engagement meetings enhanced this impact, serving as a platform for the identification of kin and the assessment of their needs to support them.

Additionally, the expenditure trend analysis showed that the category of spending that increased the most (by 18% over the course of the Waiver) was direct county spending. This trend reflected (1) a statewide push to explore and encourage services and supports for children and families beyond out-of-home placements and (2) county choices to primarily invest in county staff to deliver these services rather than purchasing those services from contract providers.