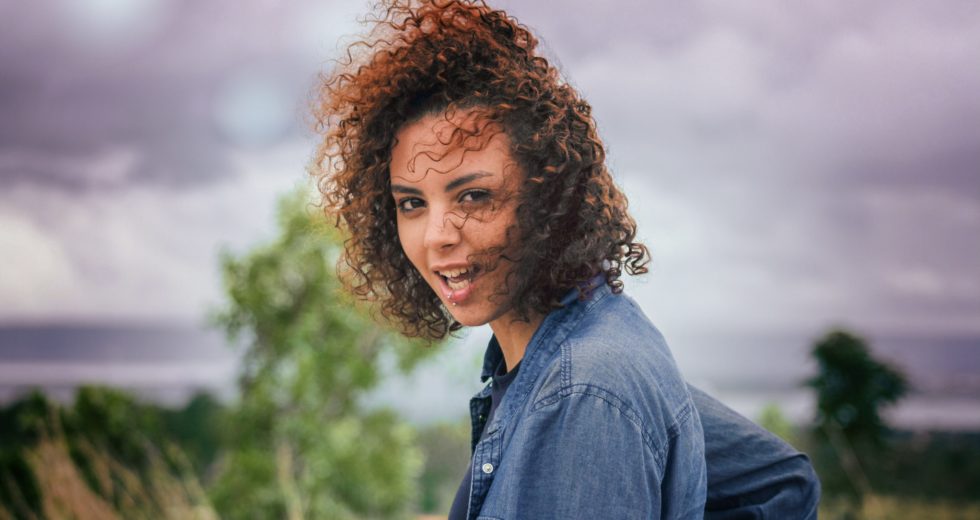 Young people leave foster care in different ways, depending on their age at admission, gender, race/ethnicity, placement experience, and part of the state they were living in when they entered foster care for the first time. For example, children who enter care before their first birthday are much more likely to be adopted than children who enter care as adolescents. Adolescents are more likely to return home to their families.

This brief explores how young people leave foster care given that they entered care for the first time between the ages of 13 and 17. Researchers examined data from the Multistate Foster Care Data Archive, a longitudinal archive containing the foster care records of approximately 3 million children nationwide. They did a descriptive study to examine the counts of children in relation to how young people leave care. Researchers then used a multilevel model to examine how child, placement history, and county characteristics influence the likelihood a teenager will leave care (1) by achieving permanency, (2) by reaching the age of majority, or (3) by running away.

While county characteristics are important, this importance is mostly connected to the urban character of a county as opposed to the local population’s socioeconomic status. However, youth from large urban core counties achieve permanency at slower rates and are more likely to reach the age of majority while in care.

These findings highlight the importance of understanding placement options from a developmental perspective. Exit reasons for 13-year-olds are markedly different than the reasons reported for 15-year-olds, and so on. The fact that black youth leave care in ways that are different than the ways white youth leave care adds to concerns about disparate outcomes tied to race and ethnicity. There is still too little known about features of urban child welfare systems that account for why children and young people have different experiences if they live in an urban county.

Although transition-age youth have received considerable policy and practice attention, young people who run away from care or leave for other reasons before reaching the age of majority have received far less attention. However, this population is just as vulnerable relative to their adult outcomes (e.g., education and employment). This lack of attention is perhaps best typified by the fact that nonpermanent exits (e.g., running away) are not used to monitor differences in state performance within the context of the federal Child and Family Service Reviews.

Understanding the Differences in How Adolescents Leave Foster Care