Educating Homeless Children in Chicago: A Case Study of Children in the Family Regeneration Program 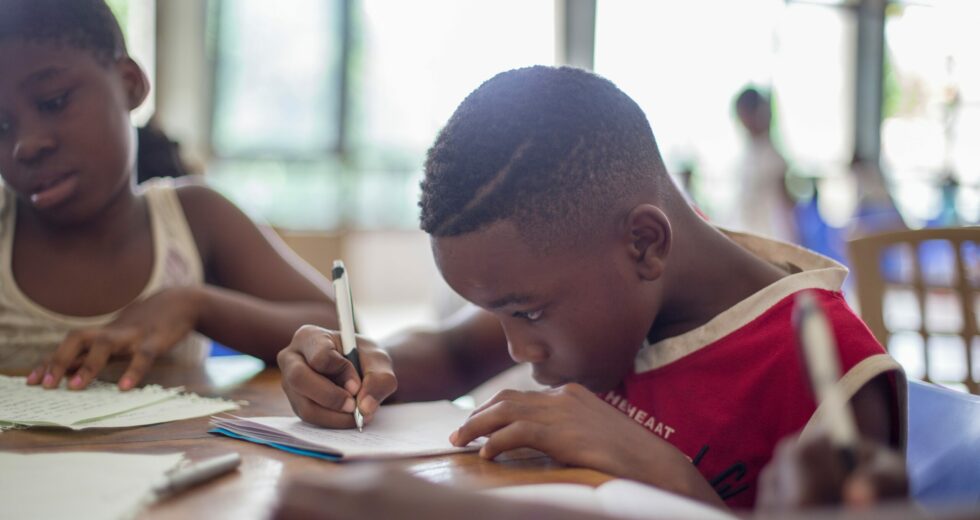 A sharp rise in the incidence of homelessness among families with children during the 1980s led to growing concerns about the education of homeless children. In response, Congress created the Education for Homeless Children and Youth Program as part of the 1987 McKinney-Vento Homeless Assistance Act (McKinney-Vento). Although much progress has been made since 1987 when McKinney-Vento became law, barriers to the education of homeless children still exist. This study was undertaken to better understand the educational experiences of children in Chicago Public Schools whose families were participating in the Family Regeneration Supportive Services Project, a program run by Inner Voice that helps chronically and episodically homeless families become stably housed. Families typically stay in one of several shelters and receive intensive case management, supportive services, and referrals to transitional or permanent housing.

We used administrative data from Chicago Public Schools (CPS) to examine school enrollment, attendance, grades, test scores, and receipt of special education services among students whose families were participating in the program (N = 952).

We also conducted qualitative interviews with shelter staff, CPS, Chicago Department of Human Services, and Chicago Coalition for the Homeless to provide context for the quantitative findings.

Students had experienced a considerable amount of school mobility. On average, they had changed schools 3.2 times, and mid-year changes, which tend to be especially disruptive to education, accounted for more than one-third of the school changes these students experienced.

Many of these students were struggling academically as evidenced by the percentage who had been held back at least once, their performance on standardized tests (grades 3 through 8), and their course grades (grades 9 through 12).

Very few of the students were able to take advantage of opportunities to attend schools other than neighborhood schools. Only 6 percent had ever been enrolled in a magnet, charter, or selective high school.