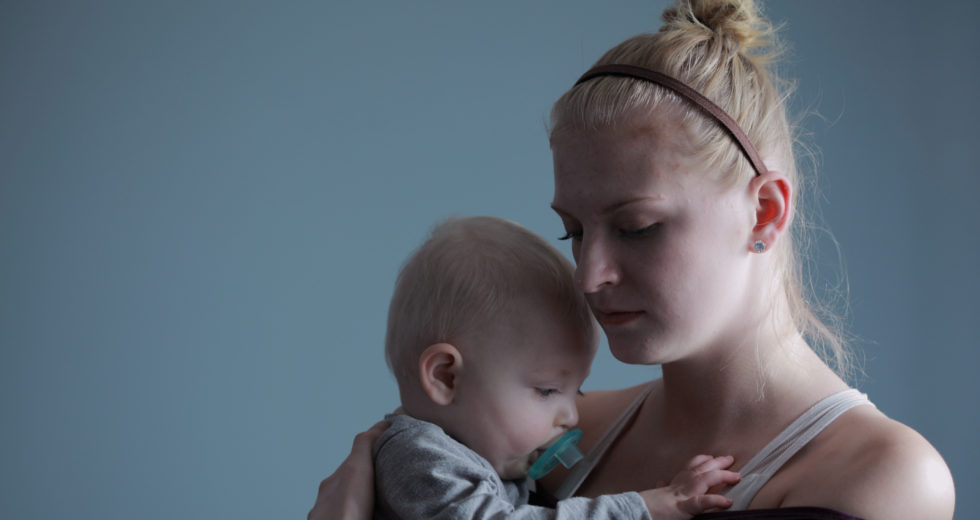 Safe, stable housing is critical to family safety, permanency, and well-being. Decades of research demonstrate the benefit of housing subsidies for families living in poverty. Until recently, there was less attention to housing as a platform for child welfare. Since 1998, Connecticut’s Department of Children and Families (DCF) partnered with The Connection, Inc. to design and deliver supportive housing (SH) services for families involved in child welfare. In 2010, researchers from The University of Connecticut and Chapin Hall published a report that examined characteristics and outcomes for 1,720 families who participated in Supportive Housing for Families® (SHF). Positive shifts in housing, environment of care, and employment were evident, suggesting clear promise.

Complementing these findings were other studies and initiatives across the country which suggested the potential power of a “housing first” approach to support families in the child welfare system. The Children’s Bureau of the U.S. Department of Health and Human Services provided an opportunity to test the concept through funded SH demonstrations for child welfare-involved families. In Connecticut, the demonstration leveraged a longstanding statewide SH program, solidified emergent practices, and synergized cross-systems partnerships. The Connecticut project targeted resources to families who were newly involved with the child welfare system, experienced substantial housing instability or homelessness, and demonstrated high service needs.

We conducted a randomized controlled trial comparing child welfare business as usual (BAU) with two levels of supportive housing (SH). To assist in identifying eligible families, we designed a screening tool that helped social workers apply a “housing lens” very early in family child welfare involvement. We examined the extent to which implementation was faithful to the model and how well state and community partners collaborated. We looked at the impact of SH on child and family outcomes, and we measured costs. 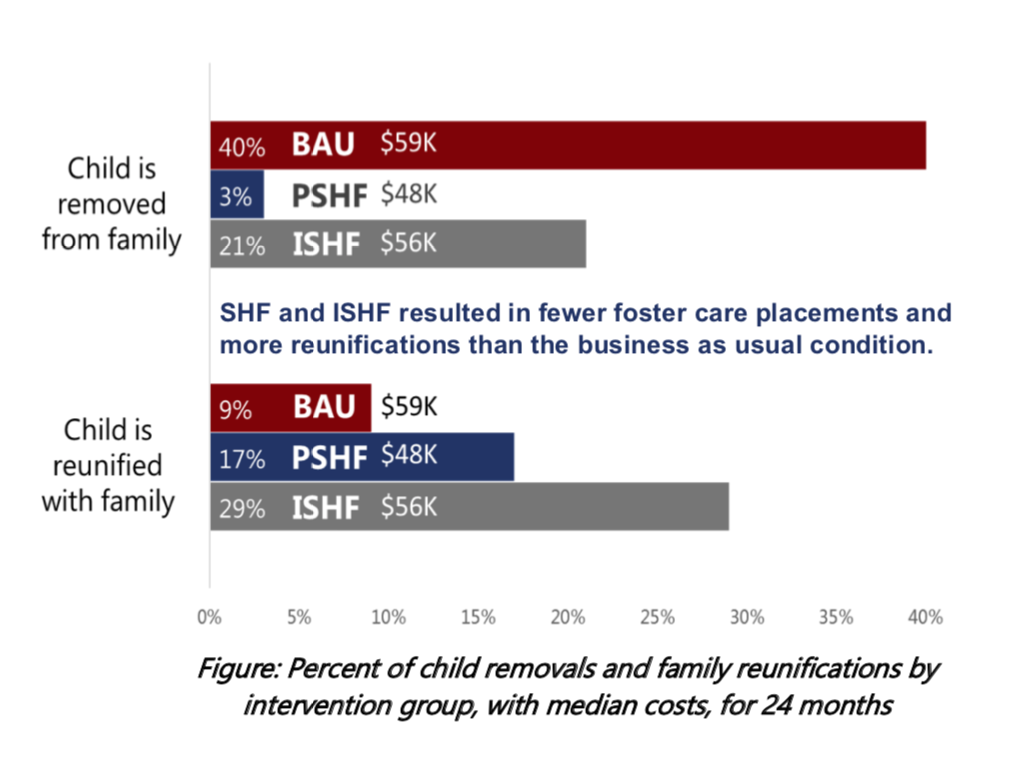 These findings are clear evidence of the effectiveness of supportive housing (SH) for families with housing instability or homelessness and related challenges in functioning (e.g., parenting, mental health). SH is not only an effective platform for child welfare intervention; it can produce superior outcomes at similar cost to child welfare business as usual. A housing screening tool helps public child welfare workers identify housing concerns early in family involvement and effectively target resources to families with a combination of housing and other challenges.