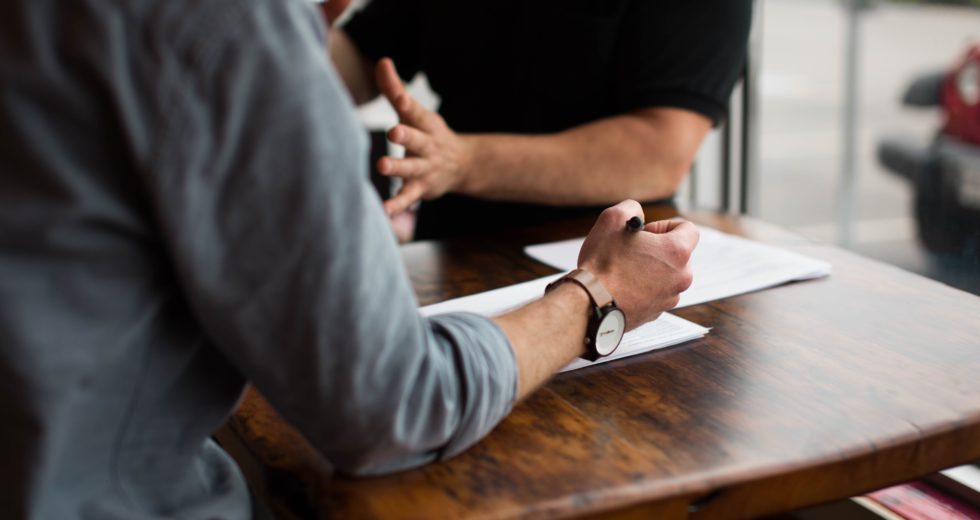 Research evidence is information that has been generated according to scientific principles and practices. The term research evidence use – or REU – refers to how people use that information to make policy and practice decisions. The theory underlying REU is that when staff use research evidence to inform their policy and practice investments, those decisions will be more targeted and effective, which in turn will lead to better outcomes for children and families. The Project on Research Evidence Use by Child Welfare Agencies aims to test this theory. Results of the first wave of analysis suggest that the more agency staff use research evidence to learn about children in their care, the faster their agency discharges children in foster care to permanency.

We surveyed executives, mid-level managers, supervisors, and caseworkers at 26 private foster care agencies in a large state, asking them about how often they used electronic records to generate research evidence about the children and families their agency serves. These items were part of a larger questionnaire that asked staff about other types of REU behavior, and about individual and agency characteristics. Then, we used data from the Multistate Foster Care Data Archive to determine whether REU was associated with agency-level permanency outcomes.

Staff with the following characteristics were more likely to report generating research evidence about children and families their agency serves:

This analysis is the first step in a larger effort to understand how research evidence use is related to outcomes for children in care. In future studies we’ll test whether there are agency or other contextual characteristics that shape the relationship.

In the meantime, these initial findings spark a major conversation about staff development and capacity building. If research evidence use is related to better outcomes for children in care, then one critical question is whether research evidence use practices can be improved through training and technical assistance. The answer to that question will play a powerful role in how agencies allocate resources to promote child and family well-being.