Youth Who Run Away from Out-of-Home Care 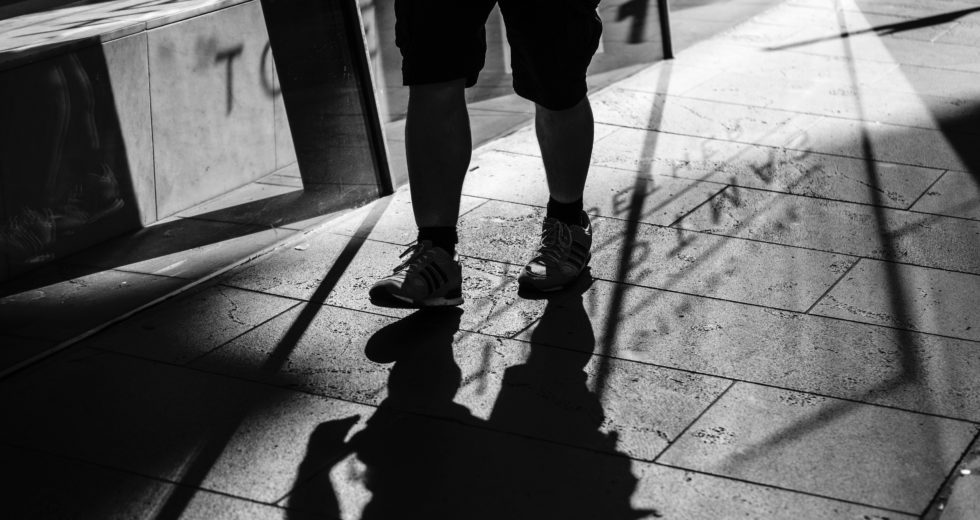 Given child protective services’ responsibility to provide stability for children in their care, running away from out-of-home care is an event of great concern. The overwhelming majority of missing children are adolescents who have run away from care. This research found that youth have many reasons for running away. Also, while a relatively small percentage of youth run away from foster care, the ones who do may do so multiple times.

We analyzed administrative data on more than 14,000 youths who ran away from out-of-home care between 1993 and 2003. We also interviewed foster parents, child welfare professionals, and 42 youth who had recently run away and returned to care. The interviews captured the voices of youth who ran away as well as the perspectives of those with whom they had the most contact. Their stories provided a richer understanding of what youth are seeking when they run from out-of-home care, what they were hoping to escape, and what brought them back into care.

The vast majority (90%) of youth who run away were between ages 12 and 18. Within that age group, youth older than 13 were significantly more likely than 12 and 13 year-olds to run away. Certain groups of youth were more likely to run away from outof-home care than others:

Youth provided a few different reasons for running away:

Our findings suggest some strategies that could prevent or reduce running away. Agencies should understand the importance of caseworkers as stable influences in children’s lives, even during periods of placement instability. The first run should trigger evaluation by caregivers and caseworkers, to determine and address the reasons a youth ran away. Many of the youth we interviewed wanted to connect with someone who cared for them and understood them. Sometimes this means family or friends who they do not see very often. Addressing that need for connection may be one way to reduce the chance of youth running away from care.