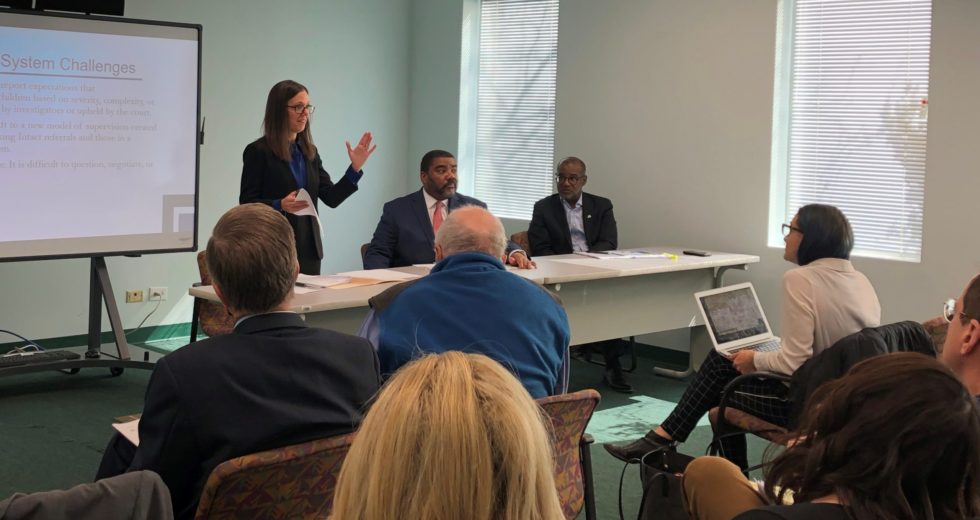 The report identifies opportunities to make structural, procedural and cultural shifts in the delivery of services that aim to prevent foster care placements. Chapin Hall offers strategic recommendations to the agency to refine programs and policies to better align with positive outcomes.

Among the findings of the report were:

Chapin Hall based its assessment and recommendations on an analysis of contributing factors identified in Illinois Office of Inspector General Child Death and Serious Injury Investigations; review of three recent child deaths; systemic review of agency documents; and interviews with administrators, providers, advocates and other stakeholders.

See a summary of the report and link to the complete report.