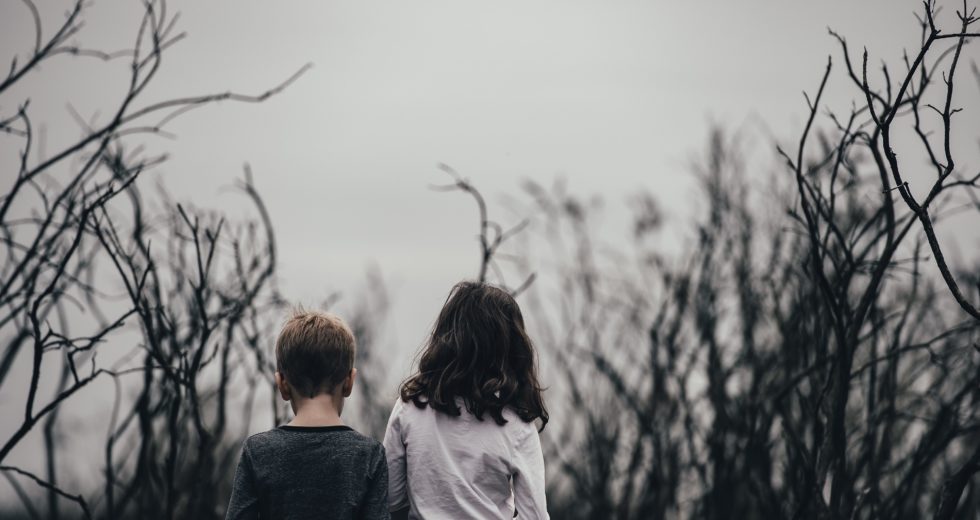 A study led by Vanderbilt University researchers of 11 counties in Tennessee revealed that children with autism spectrum disorder (ASD) were nearly 2.5 times more likely than children without ASD to be reported to the Child Abuse Hotline by the age of 8.

Led by researchers from the Vanderbilt University Kennedy Center’s Treatment and Research Institute for Autism Spectrum Disorders, the study examined the entire population of Middle Tennessee residents born in 2008 and compared their records through 2016. Using data collected through the U.S. Centers for Disease Control and Prevention’s ADDM Network, 387 children out of the population of 24,306 were identified as having a diagnosis of ASD.

“If roughly one in five children with autism is reported to the Department of Child Services, we need to make sure there is awareness of how common this is and further educational and service system partnerships to optimize our ability to respond,” said Dr. Zachary Warren, executive director of the Vanderbilt Kennedy Center’s TRIAD and a senior investigator for the study.

“This represents a very vulnerable population, and we have a responsibility to work with mandated reporters, service providers, school systems and those who respond to these allegations to make sure they’re equipped with all the tools necessary to meet the complex needs of these children.”

According to Warren, children with ASD may be particularly vulnerable to maltreatment due to a variety of factors, including the presence of challenging behavior and complex cognitive and language impairments, increased caregiver stress, lower levels of family social support and higher rates of caregiver isolation and dependence.

Drs. Epstein and Cull agree. “ASDs are common and it appears that children with an ASD are likely to be at increased risk of interacting with child protective services,” said Epstein. “ASDs are, however, one of many special healthcare needs impacting children and families, and it is reasonable to think that child welfare professionals might be in positions to provide them with at least some of the needed support.”