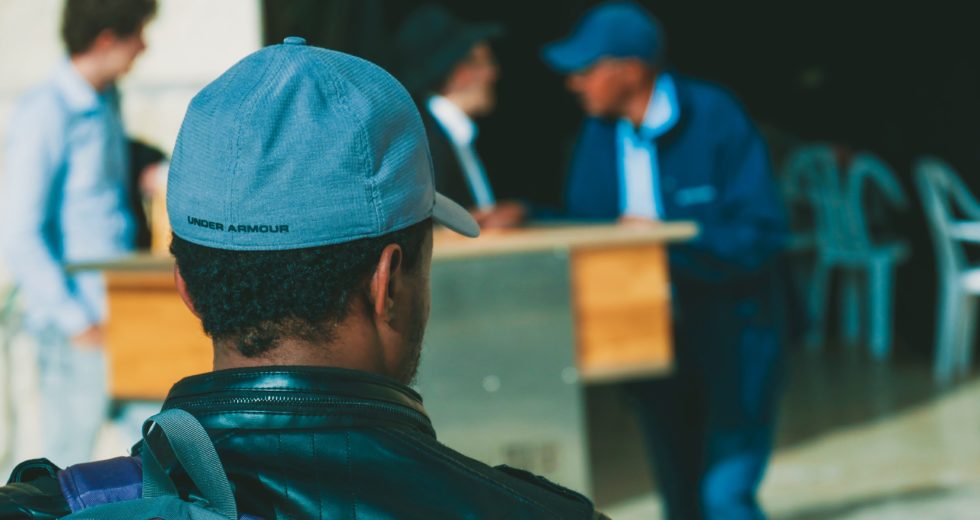 This report presents findings from the Child Welfare Worker Survey of the California Youth Transitions to Adulthood Study (CalYOUTH). CalYOUTH is an evaluation of the impact of the California Fostering Connections to Success Act on outcomes during the transition to adulthood for foster youth.

Researchers conducted an online survey of 235 California child welfare workers to obtain their perceptions of key characteristics of the service delivery context of extended foster care. Information from each worker was also gathered on one youth who recently turned age 18 on their caseload. Caseworkers were eligible to participate in the survey if they had at least one youth on their caseload who turned 18 in the six months prior to the time of the sample selection. The response rate for the survey was 90 percent.

The caseworkers were diverse in terms of their background, working conditions, and perceptions of the new law, though the overwhelming majority appeared to be very supportive of extended care. Similarly, when asked about the perceptions of the youth on their caseload, most workers reported that the youth had favorable or very favorable attitudes about remaining in care. According to caseworkers, the main reason for young people to stay in care was to continue receiving housing and other material supports.

Workers appeared to be most commonly concerned about the ability of youth to meet their basic economic needs. Workers were also concerned about the mental and behavioral health of many youth and their ability to maintain safe and healthy relationships. They perceived a lack of available and appropriate services for young people who have these kinds of challenges. Troublingly, few workers believed there to be available and appropriate housing options for these young people in their county. Most case workers perceive the courts and court personnel in their county to be supportive or very supportive of extended foster care.

The CalYOUTH Child Welfare Worker Survey provides a snapshot of how youths’ caseworkers, who are central players in the implementation of extended foster care, perceive young people making the transition out of care to adulthood and the service context for that transition. Our survey findings show that many child welfare workers in California supervise foster care caseloads that include a wide range of ages of children and youth, potentially limiting their ability to become experts on services and community resources most useful to young adults. Some counties have moved to create positions that allow a subset of caseworkers to work exclusively with young adults. In addition, maximizing the well-being of these young adults requires the active engagement of a variety of public institutions (e.g., education, employment, health and mental health, and housing institutions).