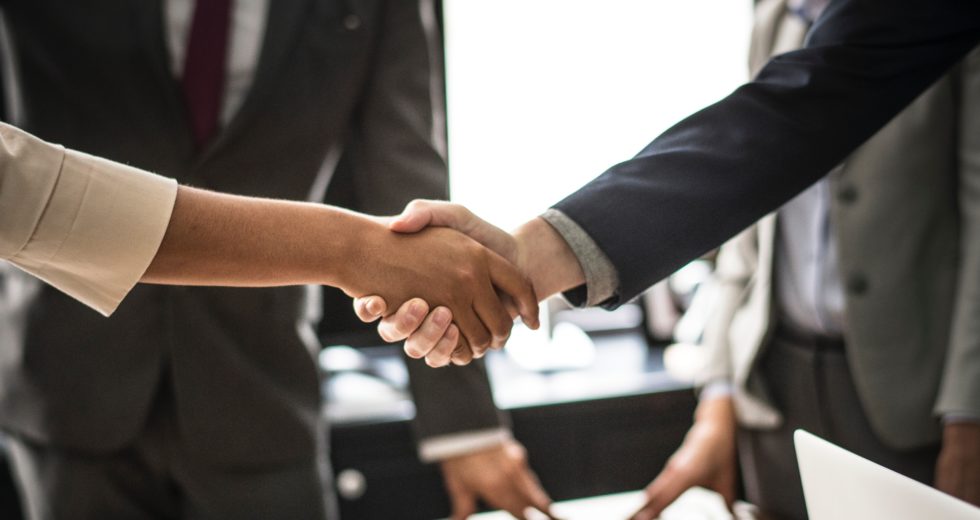 Title IV-E was amended when the Fostering Connections to Success and Increasing Adoptions Act was signed into law in 2008. The Fostering Connections Act gives states the option of extending the age limit of foster care up to age 21. California has the largest foster care population of any state and became one of the earliest adopters of extended foster care when it passed the Assembly Bill 12 (AB 12) in 2010. This report examines the planning and implementation processes of AB 12.

We collected data from June 2011 to September 2012. This included a review of transcripts of the Assembly and Senate committees during the 2009–10 legislative session and the text of AB 12. We also collected observational data while attending implementation planning meetings with stakeholders and participating in monthly conference calls designed to update service providers about AB 12 developments. The majority of our data came from in-depth interviews with key informants who played a critical role in AB 12. In phase one, we interviewed 38 key informants involved in the passage and implementation planning for AB 12. In phase two, we interviewed 63 key informants about their experiences with AB 12 since the law took effect. We also conducted five focus groups with 39 young people to get their perspective on the legislation.

Some key lessons from California’s experience of extending care include:

The most important lesson other states might learn from California’s experience with extending foster care is that it requires considerable effort, time, and patience. It also requires the engagement of a host of stakeholders whose agendas sometimes compete.