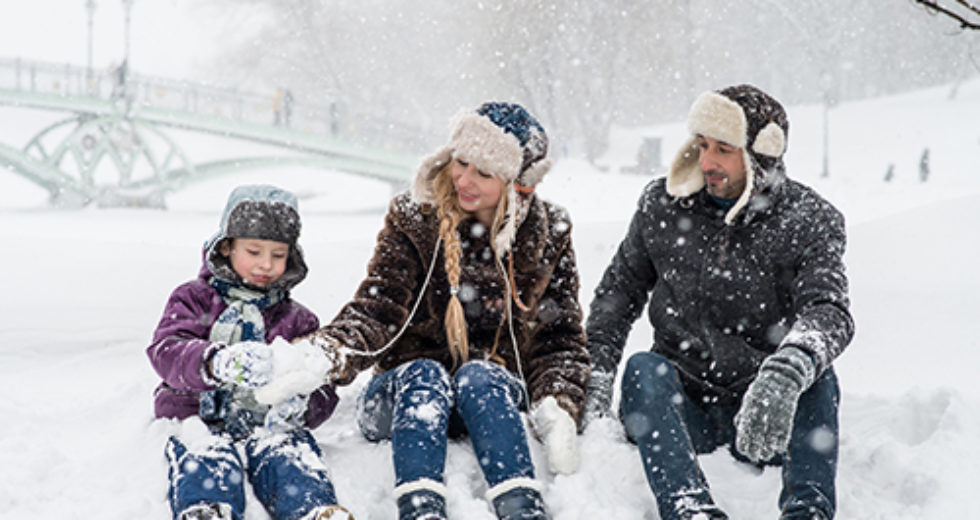 Six broad domains were examined to identify potential differences between CKF and comparison group families. They included: (1) understanding their child’s strengths and needs, (2) helping their child learn and develop, (3) ability to advocate for their child, (4) support systems, (5) accessing community and resources, and (6) positive interactions with their child. CKF families and comparison group families were completed mail surveys at three points in time. The surveys included four measures: the Family Outcomes Survey (FOS), the Parent-Child Interaction Questionnaire (PCIQ), the Family-Professional Practices (FPP) scale, and a Family Demographic Survey. We analyzed the survey results by CKF and comparison group as well as by urban versus rural participants.

Near the end of the evaluation, we conducted six focus groups with CKF and comparison parents or legal guardians of children with a developmental disability or delay who lived in rural and urban locations in Missouri. The purpose of these focus groups was to supplement information gathered through the mail survey and to deepen our understanding of families’ experiences with the CKF program and other services.

Parents or guardians in the CKF and comparison families reported that occupational therapy, speech therapy, and physical therapy were the most commonly used services at all three time points. All of the families made sure that their child received the services they needed to succeed. Families worked hard to advocate for their child and their child’s development. Though there were few differences across the three data collection points for either group, CKF families reported higher levels of use of a range of therapeutic services compared to families in the comparison group.

Parents in all three of the CKF focus groups enthusiastically described the program as supportive, family focused, and committed to helping them help their children learn and grow. CKF focus group participants reported that CKF provides emotional, financial, and developmental supports through:

As an initial effort to evaluate the CKF program, our analyses provide important information about the service experiences of these two groups of families and potential areas where the CKF program could affect family well-being. There were very few suggestions from parents of ways to improve the CKF program, but parents who participated in focus groups—both those in the CKF group and in the comparison group—clearly valued the opportunity to talk about their children and services with other parents. They expressed a desire for more opportunities for networking and information sharing.

Families in both groups rated their experiences with services and levels of satisfaction, enjoyment, and stress with daily caregiving routines comparably, which suggest that CKF is ready for a more comprehensive implementation and outcomes evaluation. A future study should include the collection of administrative data as well as parental reports on services and therapies provided by the CKF program and other interventions. These data would help us to understand the differences between the CKF and comparison programs as well as the relationship between program participation and outcomes. Systematic data on the number of CKF home visits that are scheduled, home visits that are completed, the duration of the home visit, who participated in the home visit, and the topics covered would be very helpful for interpreting within- and between-group variations in service satisfaction and outcomes. We also recommend adding other measures pertinent to the goals and distinctive features of the CKF program, for example, measures of parental stress and family functioning to help determine the impact of participation. Finally, assuming random assignment to a program and comparison group would not be feasible, we believe it is important to more carefully match the characteristics of the two groups so that they are more comparable.