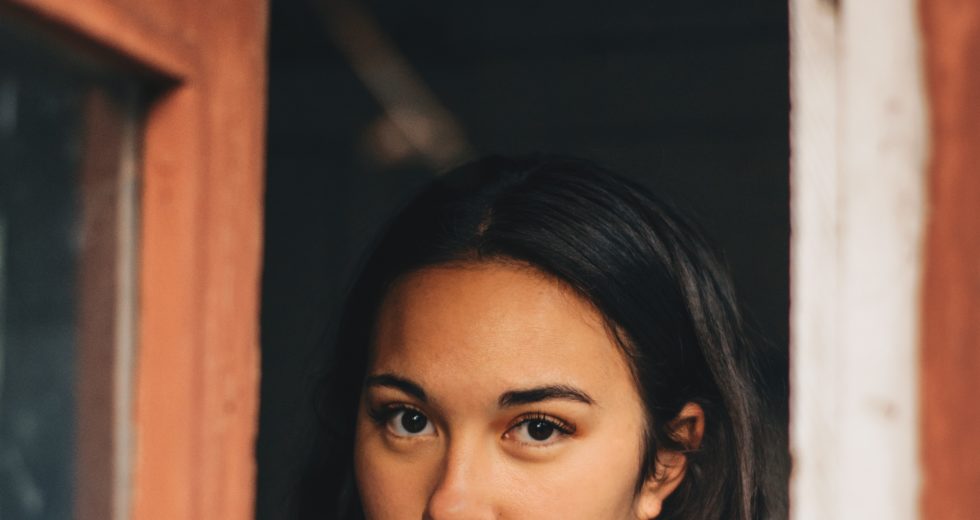 This report presents the results of the CalYOUTH Survey of Young Adults’ Child Welfare Workers, which is the second survey of California child welfare workers. This survey was intended to solicit the views and attitudes of caseworkers four years after the implementation of the California Fostering Connections to Success Act (AB 12). The survey provides an important snapshot of how key agents in the implementation of extended foster care in California perceive the young people they serve and the context of the services provided to those young people.

The second child welfare worker survey includes workers who were serving participants in CalYOUTH’s longitudinal youth study. Workers were eligible for the survey if they had one or more youth participants on their caseload in June 2015. The youth were 19 or 20 at that time. A total of 306 workers were eligible to participate, and 295 completed an online surveys (96% response rate). The online survey had two parts. Part A asked caseworkers about services in their county and collaboration with other service systems. Part B asked questions about specific youth on their caseload who were participating in the longitudinal youth study. Case workers who had more than one eligible youth completed a Part B survey for each youth. The 295 workers completed Part B surveys for 493 youths.

Child welfare workers were very supportive of the policy of extended foster care, though they report continuing challenges to effective implementation. While most caseworkers believed that extending foster care to age 21 would foster at least some dependency on the child welfare system, over 70 percent believed that services and support beyond age 18 were “absolutely needed” by the youth. Workers also perceived the various court personnel they interacted with as being generally supportive of extended foster care. However, over 80 percent of caseworkers see a continuing lack of appropriate placement options for young adults as a significant challenge to implementation of extended foster care.

According to the child welfare worker reports, 85 percent of the youth were in school or employed at least part time. However, most workers expressed doubts about how well prepared the youth were to successfully continue their education, and over two-fifths of the youth were described by workers as being only “somewhat prepared” or “not prepared” to find and keep a job.

Over 40 percent of the young women had become pregnant at some point in their lives and one-quarter of them have given birth to at least one child. About one in ten of the young men had gotten someone pregnant and a similar proportion had fathered a child.

Caseworkers were most positive about the availability and helpfulness of services to support youths’ education and employment. They were most concerned about a lack of reproductive and physical health education and a lack of services to address youths’ safety concerns, relationship skill building, and substance abuse. Obtaining many of these services can be a function of the degree of collaboration between the county child welfare agency and other service systems.

The results of the second survey of child welfare workers provides guidance for efforts to improve the availability and helpfulness of supports and services for young adults in foster care in California.  Over 80 percent of caseworkers see continuing lack of appropriate placement options as a significant challenge to implementation of extended foster care. Nearly two-thirds see a general lack of services as a challenge and over half see poor coordination with other systems, having inappropriate services available to foster youth, lack of support from foster care providers, and a lack of clarity in policies and procedures as major challenges. Parenting is the area that caseworkers were most concerned about with respect to youths’ preparedness for independent living. Caseworkers’ descriptions raise some concern about the physical and behavioral health of many young adults in extended foster care, as well as their ability to continue their education and sustain employment. The characteristics of the caseloads served by these workers and the extent of their contact with the young adults they serve raise questions about the workers’ ability to focus on the unique needs of young adults in care. Although some counties in California have created specialized casework units focusing on transition-age youth, as is the case elsewhere in the United States the vast majority of California child welfare workers supervising the care of young adults also supervise the care of minors.