College Enrollment and Graduation a Challenge for Former Foster Youth, Even with Extended Care 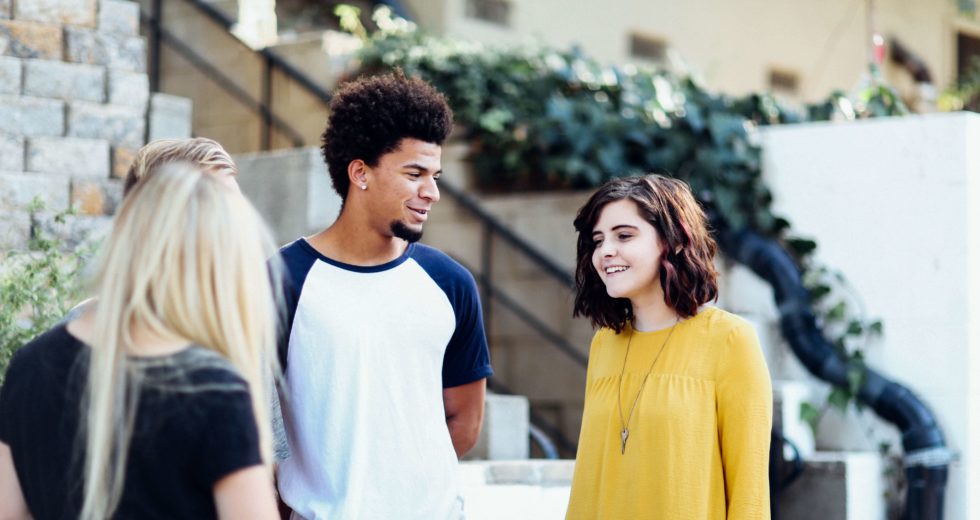 Foster youth entering adulthood have college aspirations like other young people their age. Unfortunately, for far too many foster youth, graduating from college remains an unfulfilled dream. An analysis of data from the Midwest Evaluation of the Adult Functioning of Former Foster Youth (Midwest Study) suggests that extended foster care may help young people begin, but not necessarily complete, postsecondary education.

Of the 502 study participants who were not enrolled in school, 37.5 % reported that at least one barrier was preventing them from continuing their education. Of those participants:

Parenting responsibilities were also cited as a barrier to education, particularly for young women.

Increasing college graduation rates among young people aging out of foster care will require substantive changes in both policy and practice. Examples include: