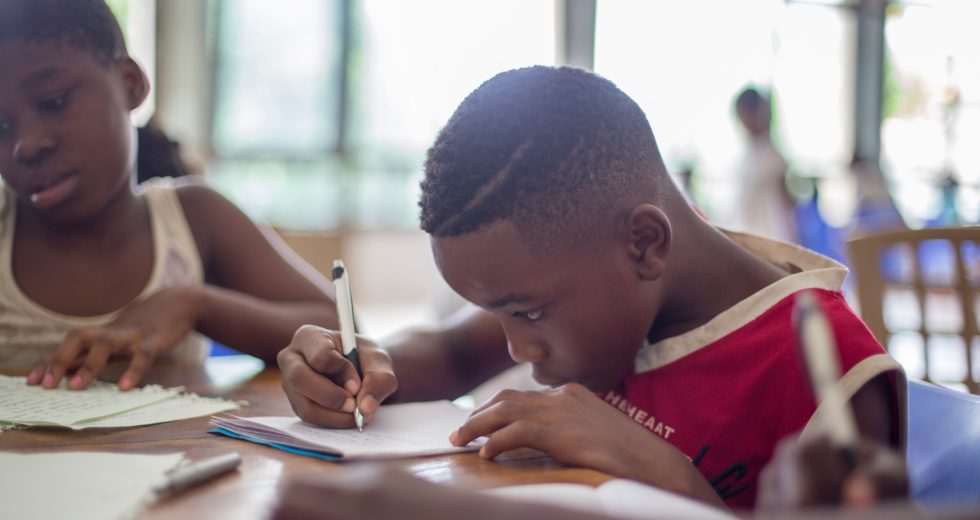 Growing evidence demonstrates that community schools, which offer social-emotional, health, family, and other supports to students and families, can have positive impacts on student outcomes. This report examines the effect of student and family use of out-of-school time, school-based health center, and family supports provided by the Elev8 Baltimore community schools initiative on middle school students’ attendance, grades, behavior and test scores.

Overall, we found consistent evidence of positive, though generally small, effects of participating in Elev8 activities and supports. Specifically, we found that within the Elev8 schools:

Overall, these findings add to the growing evidence that community schools can have a positive impact on student outcomes, particularly among those who participate in out-of-school-time programming. Evidence suggests that the impact of initiatives such Elev8 would be increased if the programs were available to more students and to students at all grade levels. Also, since student mobility significantly impacts the extent to which students can benefit from supports, families most likely to move due to economic or other reasons should be targeted for services.