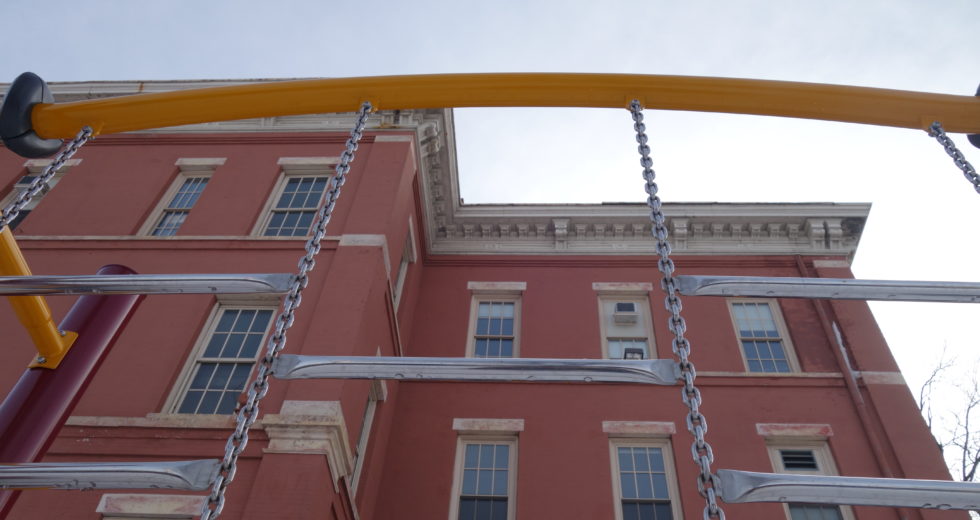 Over the past two decades, policymakers, educators, and others have increasingly proposed restorative justice practices as an alternative to “zero tolerance” policies in schools. Students’ use of restorative justice programming offered in four high schools in Chicago had promising effects on rates of disciplinary infractions, in-school suspensions, and out-of-school suspensions.

This study focused on one core aspect of the restorative justice programming—the “Peace Room”—of one program. We used data on student use of the Peace Room compiled by program staff and linked it with data on student disciplinary infractions and suspensions obtained from Chicago Public Schools (CPS). We then used propensity score matching to compare outcomes of students who had one or more infractions and used the Peace Room to similar students who attended the same four high schools prior to the implementation of the Peace Room.

Participants in the Peace Room program fared better than the comparison group across all of the measures we collected:

Given that the changes in CPS policies primarily focused on out-of-school suspensions, and that the overall rate of students receiving in-school-suspensions in CPS increased during the study time period, we are more confident that these results primarily reflect the effects of participating in Peace Room programming.