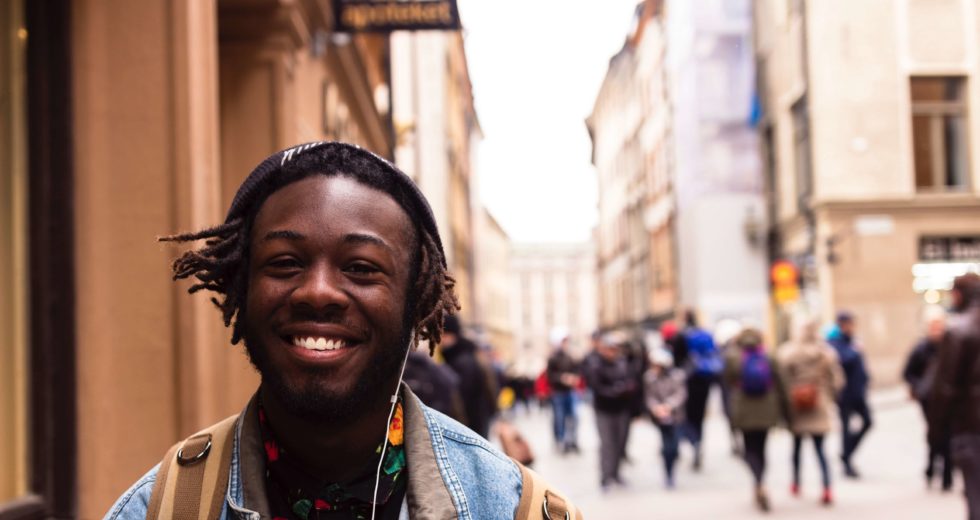 Preparing youth for employment is a major goal of federal policies to help youth in foster care successfully transition into adulthood. Employment is one of the activities young people can engage in to maintain eligibility for federally funded foster care beyond their 18th birthday. This analysis of data from the Midwest Evaluation of the Adult Functioning of Former Foster Youth (Midwest Study) suggests that far too many young people who age out of foster care are not employed as young adults, and some of those who are employed do not earn enough to lift them out of poverty.

We analyzed the employment outcomes Midwest Study participants over time and examined the characteristics associated with employment and wages.

Looking at employment outcomes over time, we find that:

Looking at employment outcomes at age 24 we find that:

We identified several factors related to the likelihood of being employed:

These results highlight the economic vulnerability of young people formerly in foster care. They also point to opportunities for effective intervention, including the need to address barriers to educational attainment faced by those exiting foster care. The more education young people have, the more likely they are to have a job and the more they earn when they work.

There is also a need for more collaboration between the child welfare system and other institutions that serve young adults. These include the criminal justice system, programs supported through the Workforce Innovation and Opportunity Act, and programs that can help low-income parents balance the competing demands of work and parenting.