Extended Foster Care Delays but Does Not Prevent Homelessness 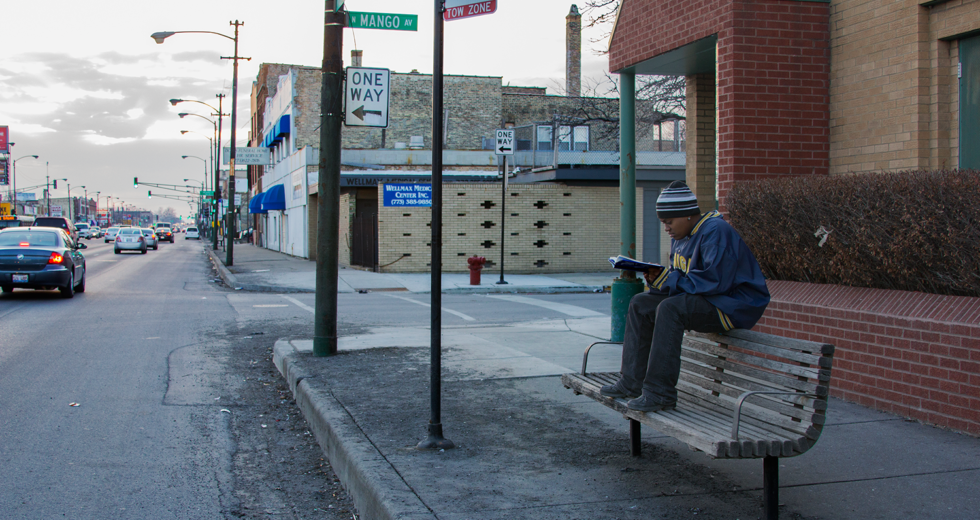 One of the challenges faced by young people aging out of foster care is finding a safe and affordable place to live. Before the Fostering Connections to Success and Increasing Adoptions Act of 2008 became law, Illinois was one of only a few states in which young people could, and routinely did, remain in foster care until age 21. Results from our analysis of data from the Midwest Evaluation of the Adult Functioning of Former Foster Youth (Midwest Study) suggests that allowing young people to remain in foster care until age 21 delays the onset of homelessness but does not prevent it.

The Midwest Study followed more than 700 young people from Iowa, Wisconsin, and Illinois as they aged out of foster care and transitioned to adulthood. Participants were surveyed at ages 17 or 18, 19, 21, 23 or 24, and 26 about a range of experiences including education, employment, housing, justice system involvement and physical and mental health.

Homelessness and couch surfing were common experiences among the Midwest Study participants.

Allowing young people to remain in foster care until age 21 does not reduce their likelihood of becoming homeless once they exit.

Homelessness among young people aging out of foster care is a problem worthy of attention. However, our data suggest that extending foster care to age 21 is not a panacea. Providing housing assistance and other supports to young people after they leave foster care is critical if our goal is to prevent and not just delay homelessness. Although this option could be costly, it is worth considering if for no other reason than it is something that parents regularly do for their own young adult children. We should do no less for young people who are making the transition out of foster care.

Dworsky, A. & Courtney, M. E. (2010). Assessing the Impact of Extending Care beyond Age 18 on Homelessness: Emerging Findings from the Midwest Study. Chicago: Chapin Hall at the University of Chicago.
Download Brief