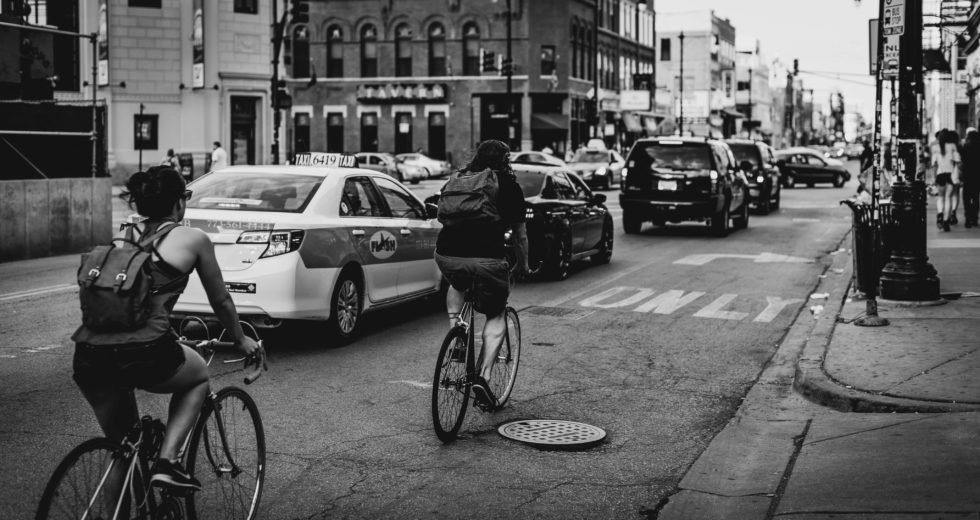 Chicago is a changing city with changing needs. At the turn of the 21st century, Chapin Hall researchers took the opportunity to look at the demographics of Chicago’s children over the course of two decades – 1990 to 2010. Shifting poverty levels and mix of ages across Chicago communities have important implications for the social services, schools, early childhood programs, and after-school programs that serve children and youth.

This report provides current estimates of the child and youth population of the city of Chicago at the community-area and census-tract level, up to the year 2010. In addition to census data, we use Chicago Public Schools enrollment data, Illinois Workforce Information Center Cook County unemployment data, and data on the age-specific active food stamp population to build the projections.

Using data from all these sources let us look at data from single census tracts, painting a more fine-grained picture of circumstances in individual communities.

Population density within the city has changed since 1990:

Racial and economic characteristics of populations within the city have shifted as well:

We need to continue to collect, analyze and disseminate information in a timely fashion to maximize the likelihood that Chicago children can access the kind and amount of services that will promote their healthy development.

Chicago is developing a thriving inner city surrounded by communities with a growing number of low-income families. Government and service organizations need to develop and sustain the organizational capacity to understand and respond to the inevitable demographic changes in the city.