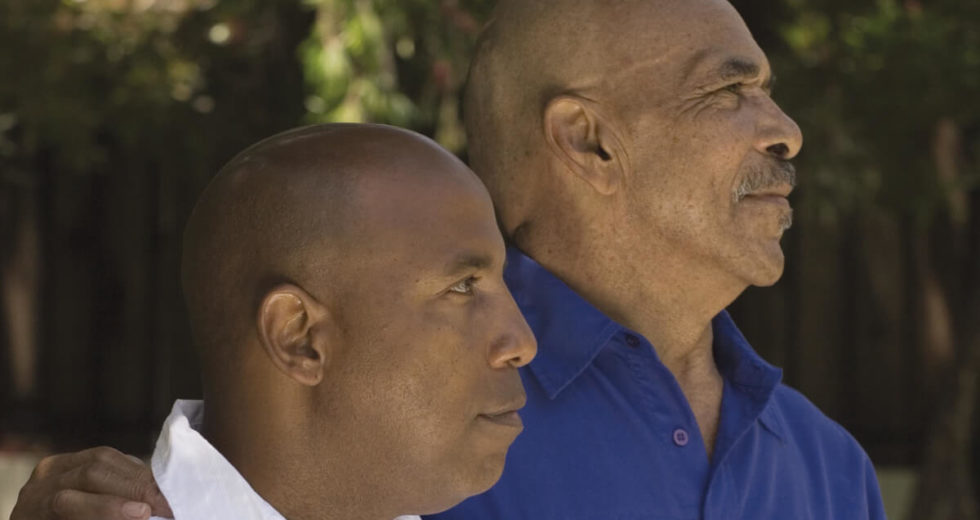 In this unique study of grandparent-caregiver families, more than two-thirds of grandchildren exhibited symptoms of depression and emotional or behavior problems in the borderline or clinical range on a standardized measure of children’s behavior. Also, more than a third of grandmothers caring for their grandchildren reported symptoms of depression and even more reported struggling with feelings of stress, frustration, and loss.

Health and wellness were challenges for both grandparents and their grandchildren:

We also learned about care arrangements and the economic situation in these households:

More clarity is needed around expectations about mental health services, the effectiveness of the types of services accessed by these families, and the “fit” between the needs of families and the interventions offered by providers.

Interventions need to be family-focused and accessible. This includes having interventions that are affordable, close to home, and accommodate family needs, such as childcare and multiple schedules.