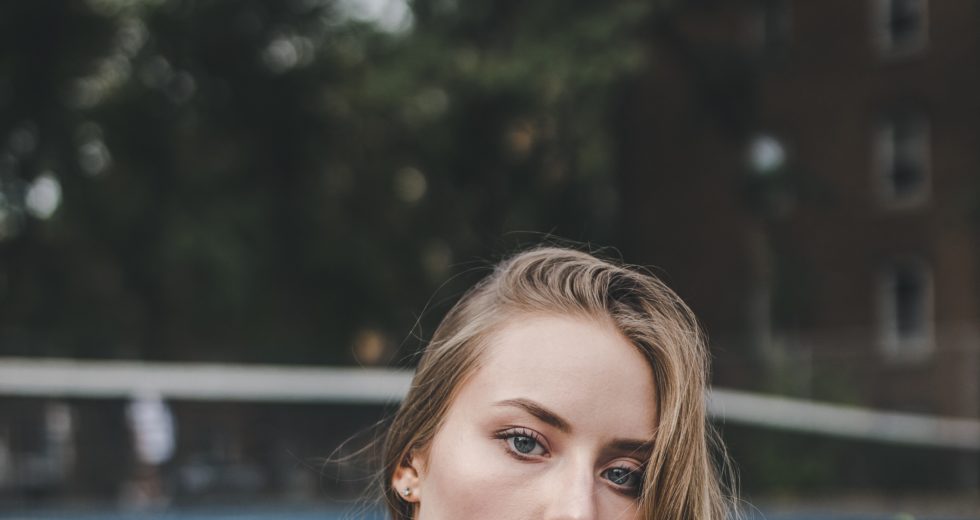 Information was drawn from the Wave 1 youth survey and the first survey of child welfare workers serving youth in extended foster care. The Baseline Youth Survey included 727 foster youth between 16.75 and 17.75 years old. The response rate for the youth survey was 95.3%. The Child Welfare Caseworker Survey included 235 California workers who had worked with a nonminor dependent in the past six months. The response rate for the caseworker survey was 89.8%. Caseworkers were asked to think of the most recent youth on their caseload who reached the age of majority and answer a series of questions about that youth when they were age 18.

The majority of youth (67.4%) reported that they wanted to stay in care after age 18. Similarly, the majority (85%) of caseworkers reported that their youth wanted to participate in extended care. Youth and caseworkers also both believed that furthering educational goals and gaining housing and material goods are the primary motivations for youth to remain in care. Both groups also agreed that the main motivation to leave care is the desire to gain more freedom.

While many caseworkers were concerned that youth were not well versed in the process of remaining in care, the majority of youth reported being aware of their right to remain in care after turning 18, though they were less clear about the details of extended care and what would be required of them to remain in care.

While caseworkers were moderately concerned that extended foster care would encourage dependency on the child welfare system, they also believed that the young people in their care were not ready to live on their own at the age of 18.

The findings presented here likely provide important insights for child welfare workers and foster care providers into the kinds of information that youth need in order to be fully informed of their rights and responsibilities under extended care.

The mixed bag in terms of youth knowledge about extended care is not surprising, given that over one-quarter of the young people reported receiving “a lot” of conflicting information about extended care. However, considering that youth in this sample are not yet 18, their knowledge of extended care overall should be seen as a positive sign.

Youth in the Baseline Youth Survey were an average age of 17.5 years old. However, in the Caseworker Survey, workers are referring to youth who had recently turned 18. This age difference is important since youth at an older age should know more about extended care and might have different attitudes toward extended care.