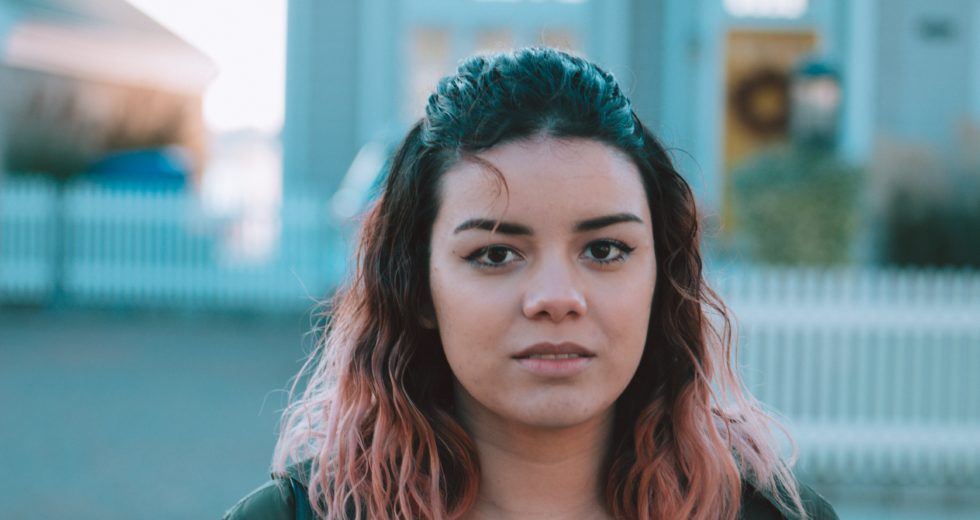 This study explored the relationship between the implementation of California’s extended foster care law (AB 12) and foster youths’ exits to legal permanency. Exiting care to legal permanency includes adoption, guardianship, and family reunification. Exits from care that are generally unwanted include emancipation, runaways, and “other” exits.

The study utilized data from California’s Child Welfare Services/Case Management System (CWS/CMS) to identify 21,884 youth who were in care at age 17 two years before and two years after the implementation of extended care. These data were used to assess whether extended care was associated with changes in both the likelihood that youth would exit care by their 18th birthday and the types of exits they experienced.

Implementation of extended care was associated with a large increase in the rate of youth remaining in care past their 18th birthday. Most of the increase in youth remaining in care was due to a large decline in the likelihood of emancipation prior to 18; there was also a decrease in runaways and “other” exits. With respect to exits to legal permanency, there were no statistically significant changes in the rates of adoption and guardianship associated with extended care. However, there was a small decrease in the rate of family reunification. It is possible that the reduction in reunification is due to a trend that predated the law.

In the extended care era, adolescents are more likely to remain in care past their 18th birthday. However, rather than being the result of a reduction in exits to legal permanency, this shift has more to do with a decrease in the likelihood of emancipation, running away from care, or experiencing other undesirable exits. The association between extended care and changes in types of exits may have been partially due to underlying trends over time. For example, there was a decline in reunification and “other” exists during the three years prior to the implementation of extended care.