Parenting, Behavioral Health are Barriers to Extended Foster Care for Some Young People 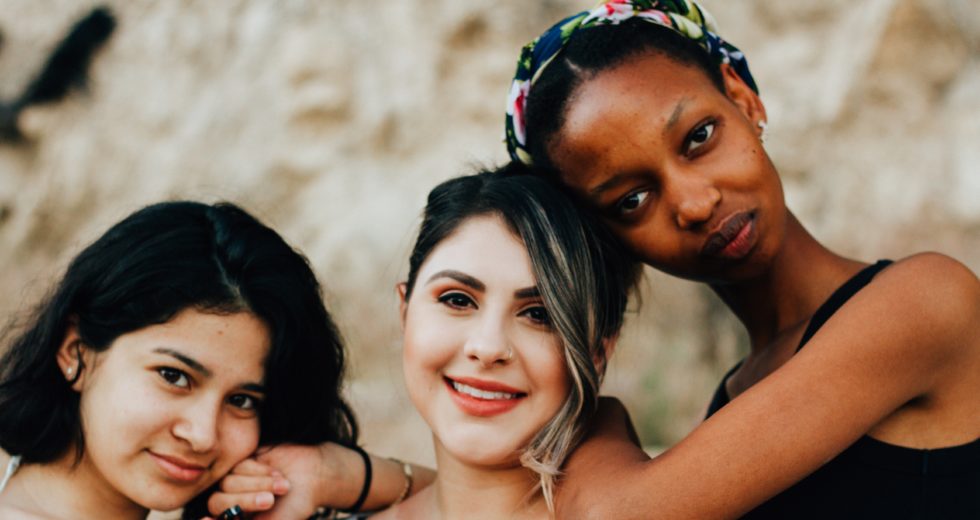 The Fostering Connections Act extended eligibility for federally funded foster care to young people who meet certain eligibility requirements until their 21st birthday. Our analysis of data from the Midwest Evaluation of the Adult Functioning of Former Foster Youth (Midwest Study) suggests that there may be some subgroups of young adults for whom it’s difficult to meet those eligibility requirements.

We performed a latent class analysis using survey data collected from study participants when they were 23 or 24 years old to identify distinct subgroups. The factors included in the analysis were number of moves, current living arrangement, educational attainment, employment status, resident children, and criminal convictions since exiting foster care.

Under the Fostering Connections Act, Accelerated Adults would be eligible for some additional supports, although, for the most part, they are faring well on their own.

Because the law is silent with respect to the needs of parenting youth, Struggling Parents are likely to need considerable support to overcome their barriers to education and employment and meet the extended foster care eligibility requirements.

The Emerging Adults group would benefit from the Fostering Connections Act because they are generally employed or in school, but states will need to find ways to support young adults who want to remain in foster care and live with their family some of the time.

The Troubled and Troubling group has the most acute need for the support that extended foster care can provide, but may be the least able to meet the education or employment-related eligibility requirements. How states broadly define the “medical condition” exception to those requirements will be critical for this group.