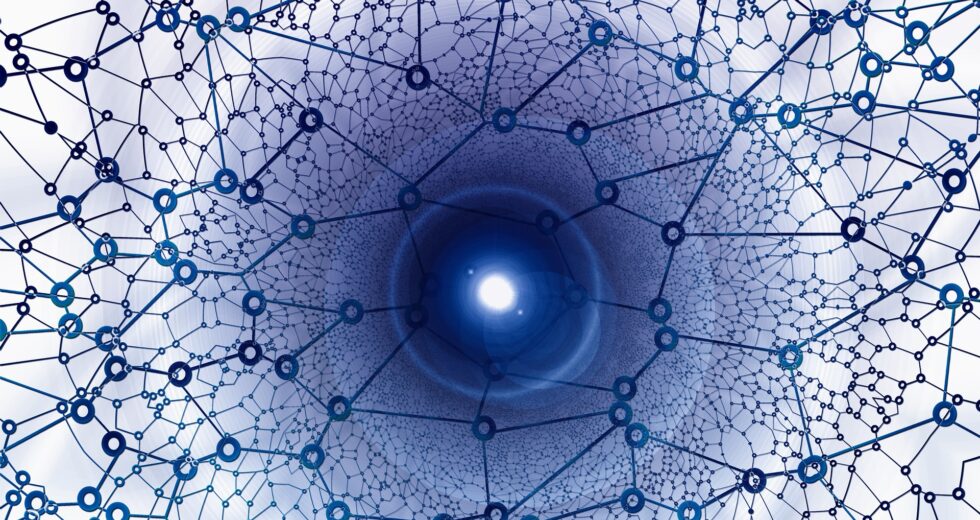 For ten years, the Doris Duke Fellowships for the Promotion of Child Well-Being created a network of scholars from diverse disciplines, allowing these individuals to share their perspectives on key challenges in protecting children and fostering optimal child development. The program enrolled a cohort of 15 doctoral students, or fellows, each year for 2 years, introducing them to other fellows and enhancing their skills in conducting applied research. In all, eight cohorts and 120 scholars have participated in the program. The Fellowships network was created, in part, through annual meetings, informal meetings at relevant conferences, ongoing web-based conferences, peer mentoring, and shared research projects. For the past 4 years, Fellowships staff have surveyed fellows to document the frequency of their interactions with other fellows, both during and after formal enrollment in the program. This report presents findings from the most recent survey and compares the level of engagement to prior years.

Researchers conducted a web-based survey of all 120 fellows from the program’s eight cohorts. Fellows were asked to report the number and quality of interactions they had with other fellows, both within and outside their cohort, between July 2018 and June 2019 (FY19). Researchers used social network analysis to illustrate the extent to which fellows were in communications with other fellows within their cohort and with the network as a whole. They also examined what factors—such as academic discipline, geography, or membership in the same small group—might have contributed to more frequent interactions.

This report presents findings from the survey. One hundred twelve fellows (93%) completed the survey. It covered the Fellowships network as a whole and asked questions about how each individual cohort interacted, both within each cohort and between cohorts, during FY19. Overall, the fellows reported a total of 3,493 connections across the full Fellowships network in FY19. This is a 40% increase over the total number of connections reported in FY18. Of all the reported connections, 72% reflected connections with fellows from different cohorts, a 3% increase over FY18. Most cohorts increased their connectivity in FY19 compared to FY18, and most also rate their connections with their cohort fellows higher than with fellows outside their cohort. We also found connections are influenced by the small groups that fellows join when beginning their fellowship. Small group participants who maintained strong connections over the years were more likely to connect with additional fellows and have higher numbers of total connections. Additionally, fellows from disciplines that are more broadly represented in the network (e.g., social work, psychology) also were more likely to report a larger number of total connections.