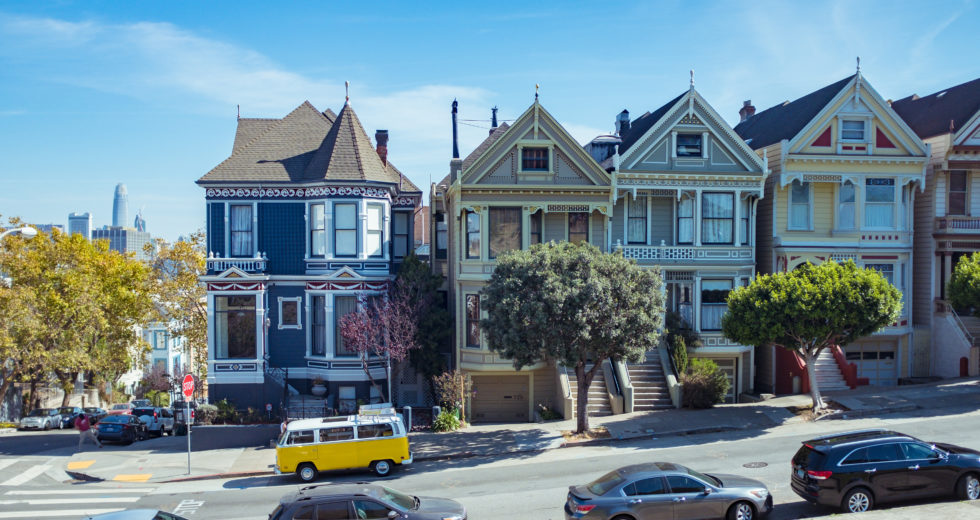 Homelessness is a national emergency that is particularly acute in San Francisco. In 2012, the Children’s Bureau funded five sites nationally to design and evaluate supportive housing models for homeless, child welfare-involved families. The goal of the five-year demonstration was to test a “housing first” approach to safely reduce the need for foster care, increase housing stability and improve child and family well-being.

An evaluation team led by Chapin Hall at the University of Chicago studied the effectiveness of FMF using a randomized controlled trial design. Families with in-home (preservation) cases and families with out-of-home (foster care) cases were separately randomized to a treatment group that was offered FMF (n=79) or a control group that received usual service (n=75).

The promise of housing, which is central to the housing first approach, was a key element of the program even as it became clear that “housing first” in San Francisco did not mean “housing fast.” While case management and the promise of housing may have contributed to reunification and helped some preservation families stay intact, the housing itself could not have. That said, the absence of immediate housing did not prevent a sizable portion of the treatment group from participating in and benefiting from the intervention. Those that persisted in the program were eventually stably housed and experienced improvements in parental well-being.

These findings call for an approach that accounts for the variation in family needs through more robust systems collaboration.