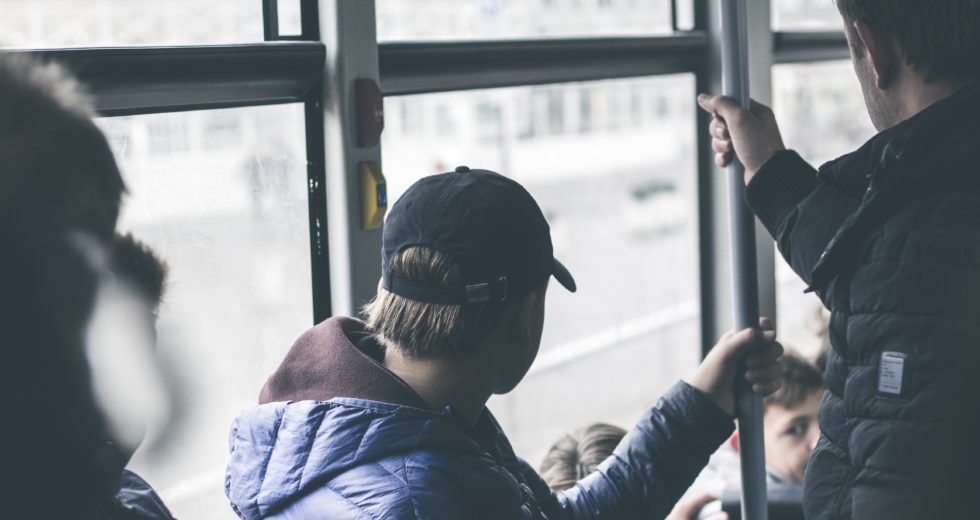 The Foster Care Independence Act of 1999 gave states more funding and greater flexibility to provide support to youth transitioning from foster care to independent living. The Midwest Evaluation of the Adult Functioning of Former Foster Youth (Midwest Study) was designed to learn how young people fare as they age out of foster care. This report provides a snapshot of study participants at age 19.

The Midwest Study followed more than 700 young people from Iowa, Wisconsin, and Illinois as they aged out of foster care and transitioned to adulthood. Participants were surveyed at age 17 or 18, 19, 21, 23 or 24, and 26 about a range of topics including their education, employment, housing, justice system involvement and physical and mental health.

This report presents data from the second wave of interviews that were conducted when study participants were 19-years old. When the study was conducted, Illinois was one of only a handful of jurisdictions in which young people could remain in care until their 21st birthday. Like most states at that time, Iowa and Wisconsin generally discharged youth at age 18. As a result of this difference, some of the study participants were still in care at age 19 while other study participants had already aged out.

Despite the fact that the young adults in our study had been removed from the care of their parents, most reported feeling close to one or more members of their family.

Participants who were still in care were more likely to report receiving independent living services than their peers who had exited care. They were also more than twice as likely to be enrolled in school or a training program.

Participants were more likely than their peers in the Add Health sample to experience various forms of economic hardship.

Half of the young women in the study had been pregnant at least once and nearly a third had at least one child.

To learn about the young people surveyed in each individual state, download the state-specific report at the bottom of this page.

In the approximately 22 months since we first interviewed them, these young adults were not faring as well as their same-age counterparts across a number of important domains. Too many are neither employed nor in school, have children that they are not able to parent, suffer from persistent mental illness or substance use disorders, find themselves without basic necessities, become homeless, or end up involved with the criminal justice system.

However, those study participants who chose to remain under the care and supervision of the child welfare system experienced better outcomes than those who chose or were forced to leave care.