When Should the State Cease Parenting? 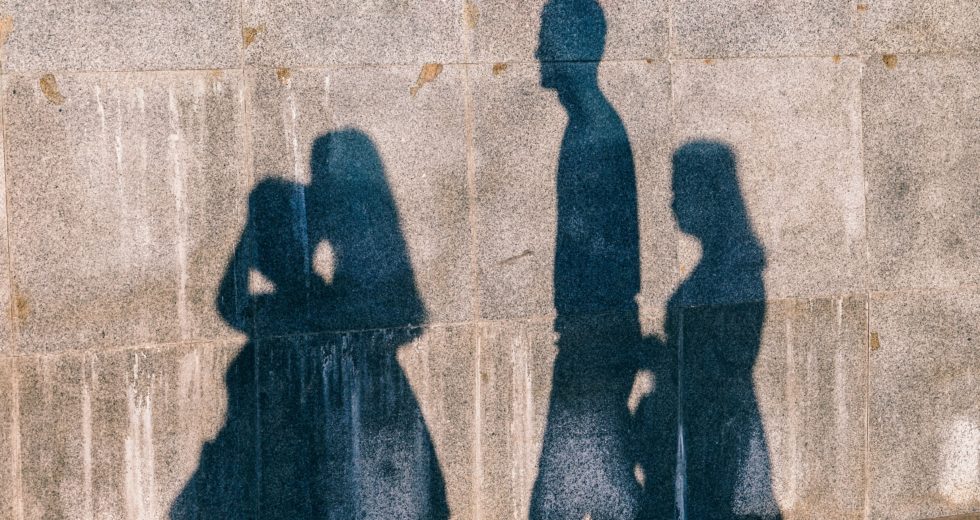 Prior to the Fostering Connections to Success and Increasing Adoptions Act of 2008, youth became ineligible for federally funded foster care when they turned 18 years old. Consequently, most states relinquished their responsibility for youth in foster care at age 18. Data from the Midwest Evaluation of the Adult Functioning of Former Foster Youth (Midwest Study) indicate that giving young people the chance to stay in foster care until age 21 could benefit them in a number of important ways.

The Midwest Study followed more than 700 young people from Iowa, Wisconsin, and Illinois as they aged out of foster care and transitioned to adulthood. Participants were surveyed at age 17 or 18, 19, 21, 23 or 24, and 26 about a range of experiences including education, employment, housing, justice system involvement, and physical and mental health.

We found that allowing youth to remain in foster care beyond age 18 promotes the pursuit of postsecondary education, may lead to higher earnings and delayed pregnancy, and increases the receipt of independent living services.

Our findings suggest that young people benefit when state responsibility for youth in foster care does not end at age 18. They also provide strong support for the extension of eligibility for federally funded foster care to age 21.

Courtney, M. E., Dworsky, A. & Pollack, H., (2007). When Should the State Cease Parenting? Evidence from the Midwest Study. Chicago: Chapin Hall at the University of Chicago.
Download Report