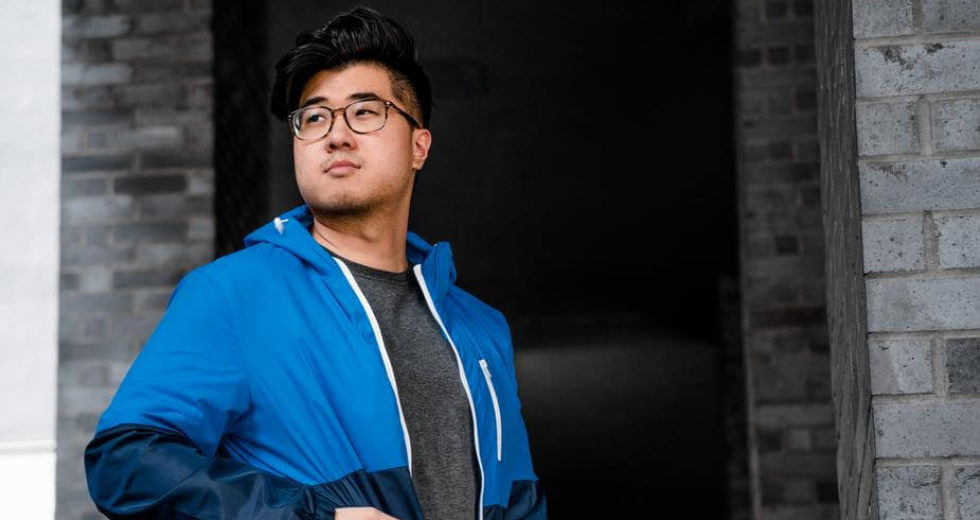 The Foster Care Independence Act of 1999 gave states more funding and greater flexibility to provide support to youth making the transition from being in foster care to living independently. The Midwest Evaluation of the Adult Functioning of Former Foster Youth (Midwest Study) was designed to understand the general well-being of young people as they aged out of foster care and transitioned to adulthood. This report provides a snapshot of the study participants at age 17 or 18, their experiences while in foster care and the challenges they face to achieving independence.

The Midwest Study followed over 700 young people from Iowa, Wisconsin, and Illinois as they aged out of foster care and transitioned to adulthood. Participants were surveyed at age 17 or 18, 19, 21, 23 or 24, and 26 about a range of topics including their education, employment, housing, justice system involvement and physical and mental health.

This report presents data from the first wave of interviews, conducted when study participants were 17 or 18 years old and still in foster care.  Separate reports for each of the three states were also produced.

Young people in the study told us about their opinions and experiences of out-of-home care and independent living services:

They also told us how they were faring in a number of areas:

To learn about the young people surveyed in each state individually, download the state-specific report at the bottom of this page.

At age 17 or 18, Midwest Study participants were preparing for the transition to adulthood while also dealing with mental health, pregnancy and parenting, educational difficulties, and other factors detailed in the report. These data help us understand the needs of youth in care as they either exit care or receive extended services. This understanding can help us better craft programs and policies that meet their needs.