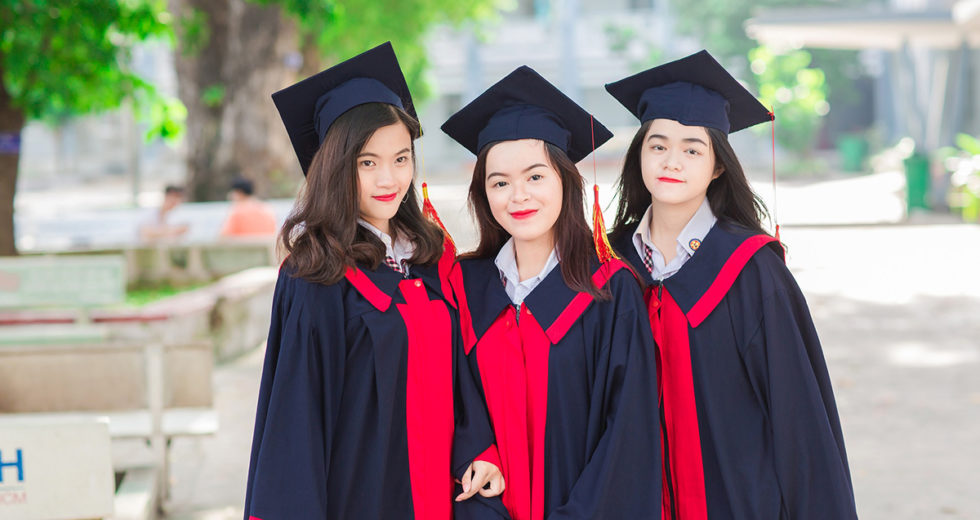 We drew on a large sample of youth from administrative California child welfare records in order to estimate the impact that California’s extended foster care had on postsecondary education outcomes. We drew a sample of 21,964 California youths who were in care beyond their 17th birthday, including 17,222 youths in child-welfare-supervised placements and 4,842 youths in probation-supervised placements. The sample contained youth who were in care before and after care was extended to 21 in California. We used data from National Student Clearinghouse to assess three outcomes: enrollment by age 21, persistence by age 21, and number of semesters completed by age 21.

For child-welfare-supervised youth, rates of enrollment by their 21st birthday increased by about four percentage points after care was extended to age 21. However, among youth who entered postsecondary education by age 21, there were no significant differences in the proportion of youth who persisted through their first year or in the average number of semesters they completed. Compared to child-welfare-supervised youth, probation-supervised youth had lower rates of postsecondary education enrollment and persistence, and completed fewer semesters. We did not find that the extension of foster care to 21 was associated with the three outcomes for probation-supervised youth.

In our analyses that estimated the impact that each additional year in care past the 18th birthday has on the three outcomes, we found a statistically significant impact for enrollment but not for persistence or number of semesters completed. Each additional year in extended care increased the probability of enrolling in college by about four percentage points.

Our findings provide evidence that extended foster care increases the likelihood that youth whose care is supervised by public child welfare agencies will enroll in postsecondary education by their 21st birthday.

However, we did not find evidence that extended care increases rates of persistence or the number of semesters completed by age 21. Extended care may help youth enroll in postsecondary education by reducing the pressure to meet one’s basic living needs (e.g., housing), reducing the need to work, and helping with parenting responsibilities. However, once enrolled, foster youth may find themselves academically unprepared to complete college or may run into other obstacles. This calls for redoubled efforts to support foster youth after they make it into postsecondary education and to rigorously evaluate the college support programs that have been created in recent years.

These findings should be interpreted in light of the California policy and practice context and the restriction of our study period to the early days of extended care.