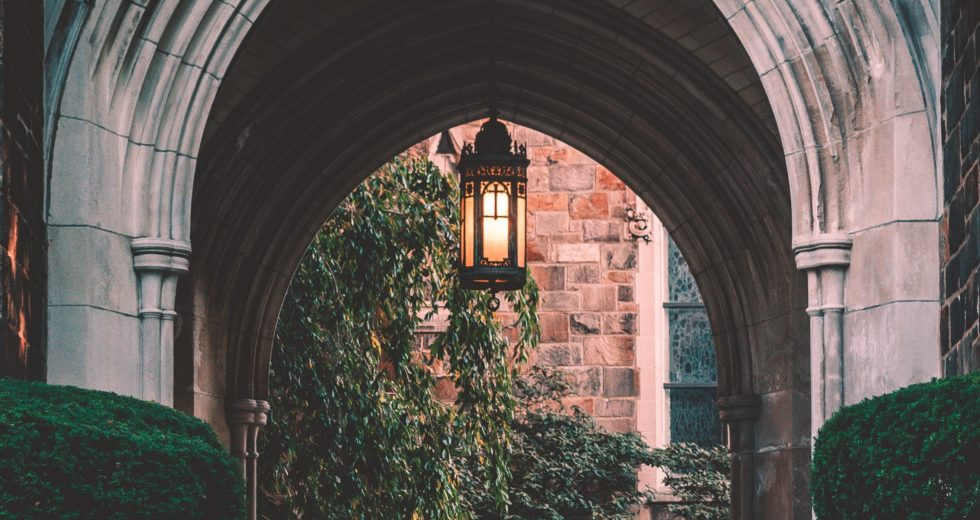 This memo examines factors that influence the likelihood of young people in foster care finishing high school and entering college. It explores a wide range of predictors, such as youth’s academic performance and background, physical maltreatment and foster care histories, and other risk and promotive factors.

We then examine predictors of college entry among CalYOUTH participants. Information on college enrollment was obtained from administrative data from the National Student Clearinghouse (NSC) and supplemented by self-report data from the interviews conducted at age 19. We examined whether or not the 711 participants in this analysis had enrolled in a two-year or four-year college by the time the NSC data was obtained in February 2016, when the average and median ages of CalYOUTH participants was 20.2 years.

Several factors were also found to influence youths’ odds of enrolling in college. Youths’ highest completed grade at age 17, their reading proficiency score, and college aspirations were each positively associated with the estimated odds of college entry. Conversely, early parenthood, grade repetition, and the number of foster care placement changes each decreased the chances that foster youth entered college.

Each month in care past age 18 increased the expected odds of completing high school by about 8 percent and the odds of entering college by about 6 percent. Foster youth who changed foster care placements more often were less likely to enter college compared to youth who changed placements less often.

Some of the predictors shed light on other factors that negatively affected the chances that CalYOUTH participants completed a high school credential by age 19. The findings suggest that foster youths who showed signs of being behind academically, who had alcohol or substance use problems, or who experienced sexual abuse prior to entering care may be at heightened risk of not completing a credential.

Consistent with past studies, two-year colleges are an important access point to higher education for foster youth.  Child welfare departments can play an important role by using administrative data to identify the colleges that foster youth most commonly attend so that they know where to concentrate resources. Many of the foster youths who made it to college will likely face difficulties in adjusting to college-level work. Thus, it will be critical that foster youths are linked with adequate academic support.

Finally, the amount of time youths remained in care past age 18 was significantly associated with both the likelihood of completing a high school credential and the likelihood of entering college. While these findings are promising, more rigorous research is needed to determine whether the findings reported in this Memo are replicated.