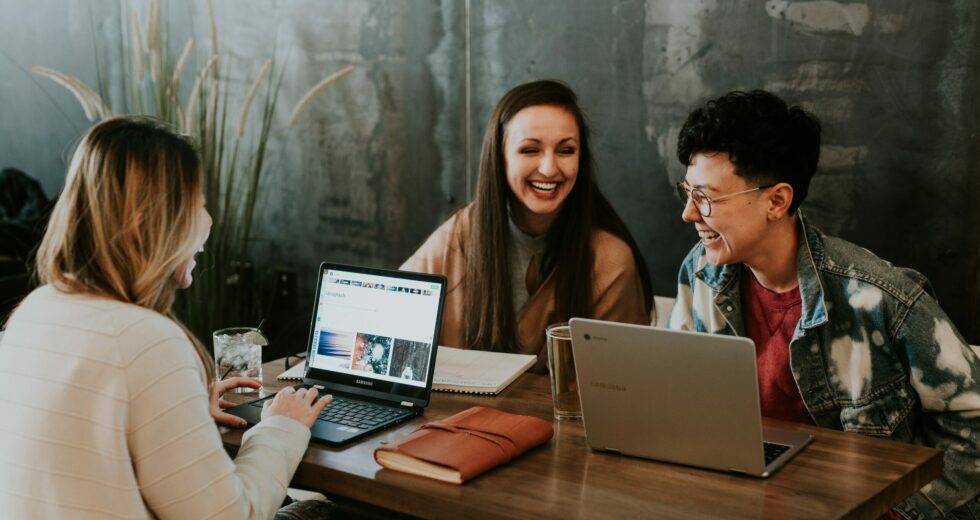 Many factors influence the college that students enroll in, and the college they attend plays a role in their likelihood of remaining in college and ultimately earning a degree. Building on previous CalYOUTH reports, this memo takes a closer look at the types of colleges that foster youth enroll in, including average retention rates and the number of semesters completed at those institutions.

The focus of the current memo is a sample of youth that met the following criteria: (1) the youth was in care on their 18th birthday, (2) the youth’s 18th birthday was after January 1, 2012 (that is, they were potentially eligible for extended foster care), (3) the youth enrolled in college sometime between their 17th and 21st birthdays, (4) the youth was at least 21 years old at the time of the National Student Clearinghouse (NSC) data draw in May 2019, and (5) the youth was in child welfare-supervised foster care.  A total of 7,997 youths met these five criteria. We classified the colleges they attended into four main categories: California public 2-year colleges, California public 4-year colleges, California private colleges, and out-of-state colleges. For each college group we present information on the number of foster youth attending these institutions, the gender and racial/ethnic breakdown of attendees, and average retention rates and number of completed semesters for attendees. Finally, we explored the types of colleges that youth subsequently attended after their first college, up to their 21st birthday.

We found that California public 2-year colleges were the most common entryway into higher education; indeed, nearly half (45%) of all youth first enrolled in one of 28 2-year public colleges in the state. This memo underscores the need for child welfare agencies and other stakeholders to identify these high-traffic colleges and build robust supports there. This will involve improvements in cross-system data sharing to identify youth with foster care histories on campus, to link these students with available services, and to track their academic progress. These findings can also be used to make a case for greater investments in services that support youth with care backgrounds, such as campus-support programs (CSPs), at these high-traffic colleges.

This study found that the majority of youths with foster care backgrounds did not complete their first two semesters at the first college they enrolled in. These findings underscore that the first marking period is a critical intervention point that requires intentional and robust services. Another important finding is that students who first enrolled in public 4-year colleges fared much better in terms of retention and number of completed semesters than did students who enrolled in public 2-year colleges. Although there are likely differences in the characteristics of students who first enroll in competitive public 4-year colleges and those who enroll in 2-year open-admission colleges, some students may be undermatched and attended a college that is below their potential. Finally, among the youths who attended an additional institution(s), most enrolled in a 2-year college, regardless of the type of college they started in. California has made a longstanding investment in 2-year public colleges as a gateway to Cal State and UC schools, and recent reforms are welcomed as they may benefit underrepresented and economically disadvantaged students, including young people with foster care backgrounds.