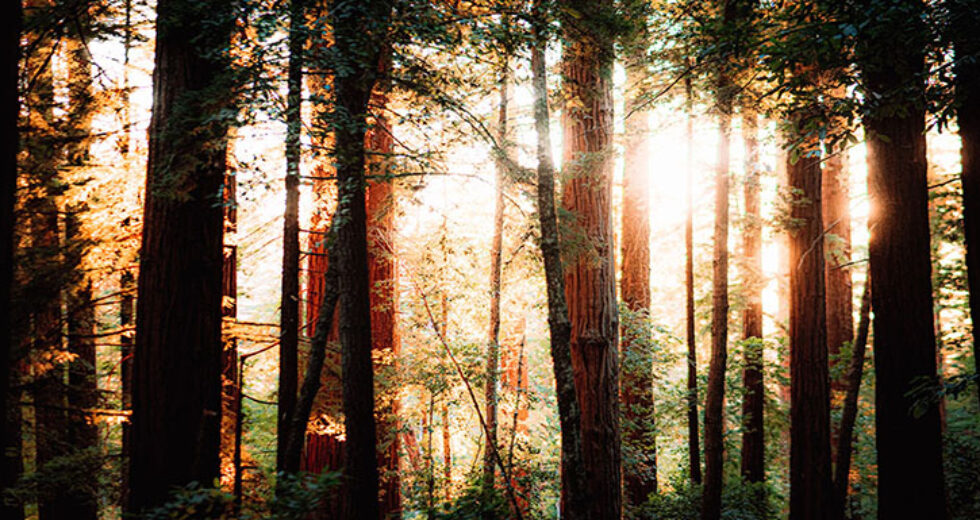 In two previous reports, we shared findings on the relationships between the amount of time youth remained in extended foster care (EFC) and a host of outcomes at age 19 (Courtney & Okpych, 2017) and at age 21 (Courtney, Okpych, & Park, 2018). This report builds on prior findings to examine the impact of extended foster care on youth outcomes at age 23, about two years after the time study participants reached California’s foster care age limit. In this report, we analyze both state administrative data and the fourth interview wave of CalYOUTH.

First, we leveraged data on a sample of over 50,000 youths from California’s Child Welfare Services/Case Management System (CWS/CMS).  The sample included youth who had been in foster care for at least 6 months sometime after their 16th birthday. Second, we drew on data collected from our four waves of interviews with a representative sample of California foster youth. This sample included 622 young people who completed the first and fourth interview waves when they were on average 17 and 23 years old, respectively. In both of these approaches, we estimated the impact that each year in care past age 18 had on several outcomes in areas such as education and employment, pregnancy and parenting, economic hardships and homelessness, physical and behavioral health, social support, criminal justice system involvement, and victimization.

Further, the evidence of the ability of EFC to improve youths’ persistence in postsecondary education remains mixed. Our supplemental analyses suggest that the influence of extended foster care may differ for some outcomes by gender or by race/ethnicity.

Similar to our earlier reports on extended care and youth outcomes at age 19 (Okpych & Courtney, 2017) and age 21 (Courtney, Okpych, & Park, 2018), in the current report we did not find evidence of deleterious consequences of remaining in extended foster care. To the contrary, our findings indicate that remaining in care past age 18 helps to meet youths’ basic needs, allows them to further their education, to gain work experience and increase earnings, to save money, and to reduce the likelihood of being homeless and having contact with the criminal justice system. In general, our findings indicate that remaining in care past age 18 is associated with a wide range of benefits for youth transitioning to adulthood from care and that most of those benefits are maintained years after the youth have left care. CalYOUTH is a study of California extended foster care in the first few years of its implementation, and future studies should examine EFC’s impact later in its implementation and in other states across the U.S.