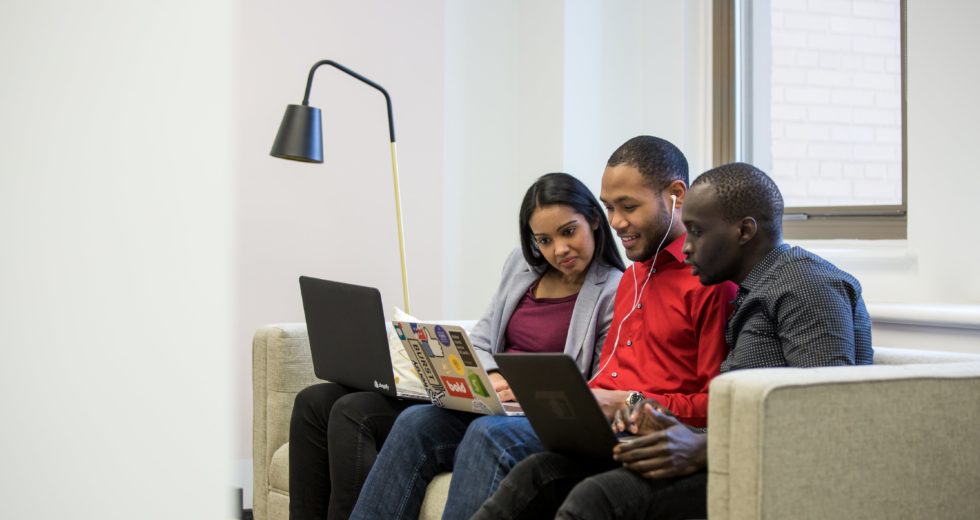 This report provides an early look at the relationship between extended foster care and selected outcomes for youth transitioning to adulthood from care in California. We examine outcomes observed when young people participating in the California Youth Transitions to Adulthood Study (CalYOUTH) were 19 years old. CalYOUTH is following a group of young people who were between 16.75 and 17.75 years old and had been in the California foster care system for at least six months when they were interviewed in 2013.

Data used for this report come from the first and second waves of interviews with youth participating in CalYOUTH, administrative records from California’s Child Welfare Services/Case Management System (CWS/CMS), and college enrollment records from the National Student Clearinghouse (NSC). We assessed the relationship between how long youth remained in care past their 18th birthday and selected outcomes that were measured at the time of our second interview with the youth.

Keeping in mind the study limitations noted in the memo, our findings provide evidence that, midway through the extended period that the new policy allows youth to remain in care, staying in care is associated with a range of important benefits for young people. Importantly, we found no evidence that remaining in care increases the risk of poor outcomes for youth transitioning to adulthood from the foster care system. At the same time, remaining in care does not appear to improve several outcomes: employment and earnings; food insecurity; general health, mental health disorders, and substance use disorders; social support; pregnancy and parenting; arrests; and physical victimization. This raises the question of why remaining in care might influence some outcomes and not others. Future analyses will investigate whether the apparent benefits of extended care persist after youth have left care, and will also seek to better understand mechanisms through which extended care assists foster youth as they transition to adulthood.