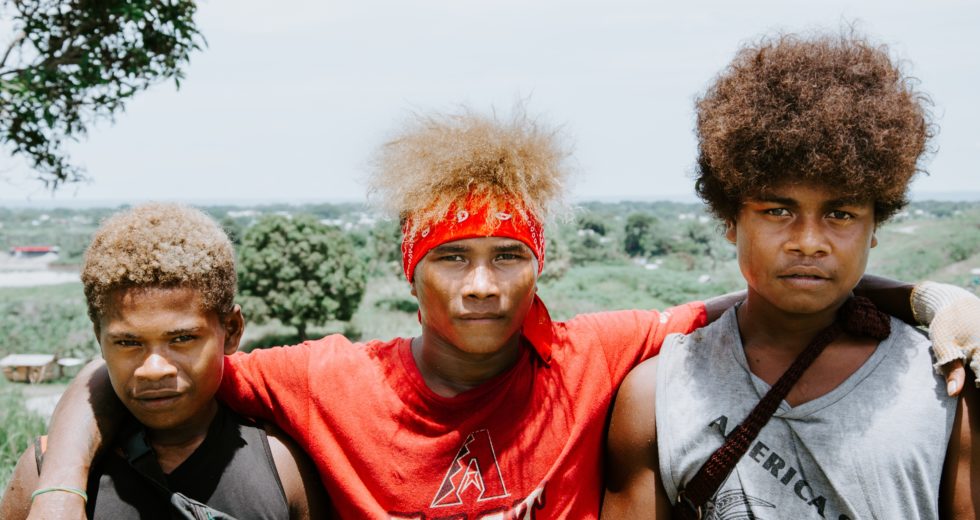 California was one of the early adopters of the federal 2008 Fostering Connections to Success Act that gave states the option to extend the foster care age limit to 21. Although EFC is adopted on a state level, studies have found significant variation between counties in EFC participation and amount of time spent in care past age 18. This memo examines the relationship between several county-level factors and youths’ extended foster care participation among a sample of older adolescents in California foster care.

We drew multiple youth- and county-level variables from several administrative data sources. This memo evaluates two youth outcomes. The first outcome is a measure of whether or not a youth was in foster care on their 18th birthday, which was created using information from the Child Welfare Services/Case Management System (CWS/CMS) of the California Department of Social Services (CDSS). The second outcome is a measure of the number of months youth spent in care after their 18th birthday, up to their 21st birthday (ranging from 0–36 months), which was also calculated from CWS/CMS data.

To capture various county-level characteristics of the child welfare system in California, we used CalYOUTH’s child welfare worker survey to create five measures of county workers’ perceptions and experiences. The survey captures their perceptions of whether EFC fosters dependency, the age at which foster youth can live independently, the availability of training and services for foster youth, the quality of collaboration between child welfare and other service systems, and the supportiveness of court personnel. These county-level factors were used to predict youths’ participation in extended foster care (i.e., in care on 18th birthday) and the number of months youth spent in care after age 18.

The sample includes 2,472 young people who had been in California foster care for at least 6 months, who were between the ages of 16.75 and 17.75 years old in December 2012, and who were under the supervision of the child welfare services department. The sample of child welfare workers includes 235 caseworkers who had a youth on their caseload that was still in care on their 18th birthday and had turned 18 in the last six months.

On average, child welfare workers perceived that it was not until age 22 that young people in their county can be expected to live on their own. There were no serious concerns that participating in EFC fostered dependency. Workers reported that judges and personnel in child dependency courts were generally supportive of extended care. Workers’ satisfaction with the quality of collaboration with other service systems was in the middle range, conveying neither great dissatisfaction nor great satisfaction. Similarly, their perceptions about the availability of training and services for youth in EFC were in the middle range.

There were county-level factors that were significantly associated with the number of months youth spent in extended foster care. Youth spent significantly more time in EFC when county caseworkers perceived better collaboration with other service systems and greater supportiveness from court personnel for EFC.

We did not find any statistically significant associations between any of the county level-factors and the odds that youth would be in foster care on their 18th birthday.

Overall, the findings suggest that characteristics of the counties that youth are placed in significantly influence the amount of time they spend in extended care. County-level differences appear to contribute more to variation in the amount of time youth spend in EFC rather than whether they are in care when they turn 18.