More Youth Staying in Care Past Age 18, but Time in Care Varies 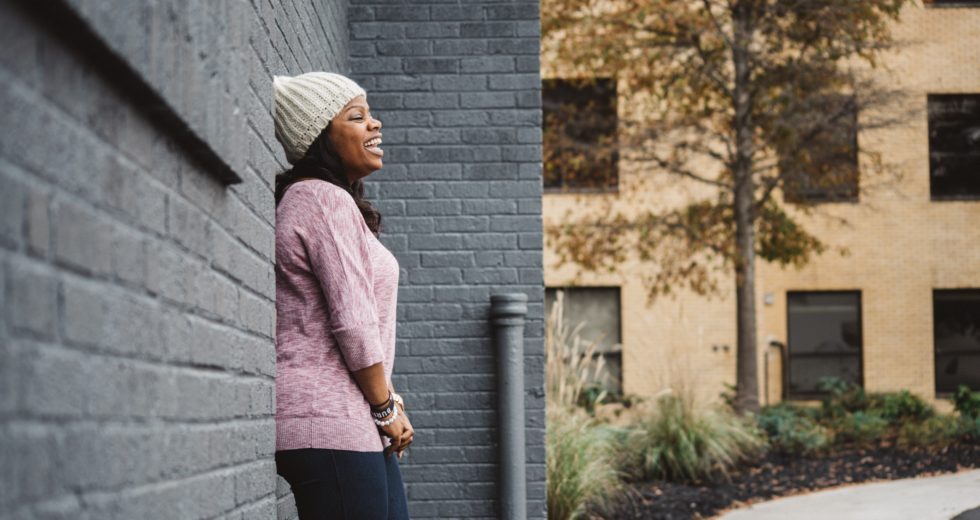 The purpose of this memo is twofold. First, to evaluate changes in youths’ length of stay beyond their 18th birthday that resulted from implementation of California’s extended foster care policy. And second, to evaluate the role of youth- and county-level factors in predicting the amount of time that foster youth eligible for EFC spend in care beyond their 18th birthday. Understanding factors associated with youth’s extended foster care (EFC) participation is important not only for predicting future demands for the program, but also for identifying subgroups that may be excluded from extended care.

The current memo draws on two data sources: administrative data from California’s state child welfare department and survey data collected from a longitudinal study of transition-age foster youth. The administrative data allow us to view the impact of California’s Fostering Connections Act using a large sample of youth who reached the age of majority both before and after the implementation of the state’s extended care policy. The youth survey provides rich data on individual characteristics of a representative sample of youth eligible for EFC. Youth survey participants turned 18 in 2013–14 (after the implementation of extended care) and are being interviewed three times between ages 17 and 21.

The average amount of time transition-age foster youth in California spent in care after their 18th birthday increased significantly with the implementation of extended foster care. While youths’ incarceration history is associated with months in care past the age of 18, most demographic, maltreatment history, and psychosocial functioning variables did not significantly predict time in care past their 18th birthday.

While youth characteristics are associated with youth’s stays in care past their 18th birthday, the change in state policy that occurred in 2012 and between-county variation in participation in EFC play much larger roles. Youth’s length of extended care stay was strongly associated with the placing county. Youth’s estimated average length of time in care after their 18th birthday differed by more than two years between the county with the highest average length of stay and the county with the lowest average. Moreover, youth from counties in the top quartile could expect to spend at least six months longer in care after their 18th birthday than youth in counties in the bottom quartile.

It was not long ago that many child welfare agency administrators and youth advocates routinely claimed that youth disliked “the system” and would never choose to remain in care once they reached adulthood. California’s implementation of extended care provides evidence that states can implement extended care policies that significantly increase the likelihood that youth will choose to remain in care well after their 18th birthday. Our findings provide evidence of the potential effects of county-level discretion on youth’s access to statutorily defined support during the transition to adulthood.