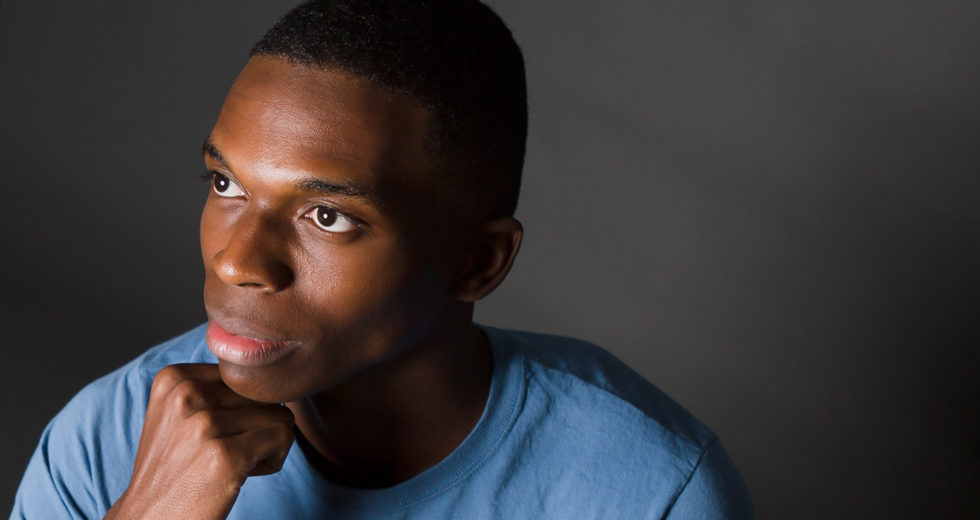 An increasing number of states, including California, have extended foster care to age 21. However, there has been some concern that providing extended care may lead to a decrease in exits to legal permanence, which includes family reunification, adoption, and guardianship. This issue brief builds on the findings reported by Courtney and Okpych (2015), which examined changes in permanency rates during the years immediately before and after the implementation of the California Fostering Connections Act.

Using data from California’s Child Welfare Services / Case Management System (CWS/CMS), we identified a sample of youth who had been in care between their 17th and 18th birthdays between January 1, 2008 and December 31, 2014 (N = 26,727). First, among youth who were in care at age 17, we examined change over time in the percentages of youth who exited to permanence within the following year. Second, we conducted identical sets of analyses for youth who were in care at ages 18, 19, and 20. Third, we examined the relationship between the extent to which counties implemented extended care and the likelihood that youth exited to permanence prior to the age of 18. This sample included youth who were in care at age 17 between January 1, 2012 and December 31, 2014 (n = 9,902).

The findings from these analyses suggest that there has been a sustained decrease over time in the rate of reunification and overall permanence for older youth in care. However, this decline in the rate of exit to permanence appears to have begun well before the implementation of extended foster care.

County-level utilization of extended care was not found to be significantly associated with the likelihood that youth exited to permanence.

The persistent decline in exits to permanency for older youth is cause for concern. The causes of this decline are not entirely clear and could be a manifestation of several different factors.

The findings underscore the fact that, once foster youth in California reach the age of 18, they are very unlikely to exit to legal permanence. The findings also call for greater attention by child welfare service professionals and dependency court personnel to the potential benefits of legal permanency for youth who remain in foster care as young adults.