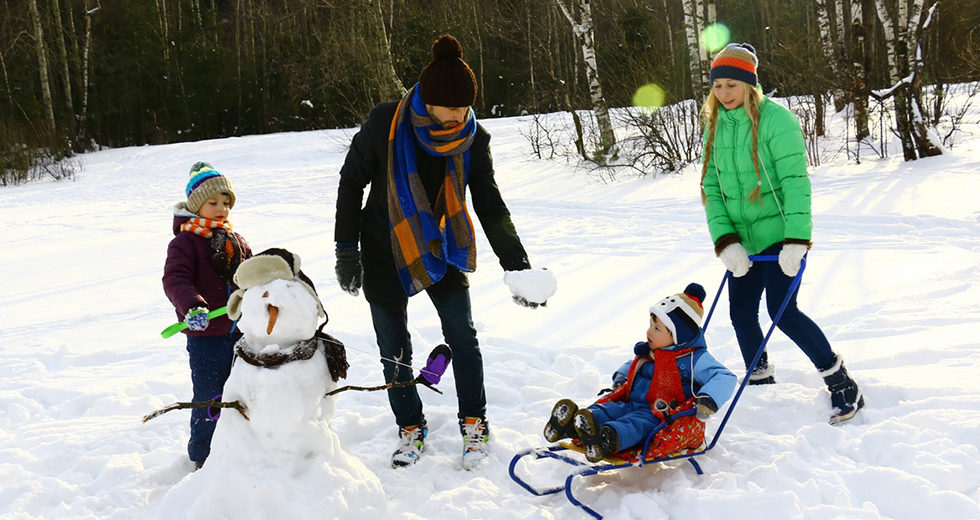 Public child welfare systems struggle to address the problems facing the families they serve in part because of the myriad reasons families come to the attention of the child welfare system. Child welfare agencies must make decisions about how to allocate scarce resources, including which types of services to provide to families.  These decisions are often complicated by a lack of information about the populations served and the efficacy of different types of services. At a time when public agencies are increasingly being held accountable for family outcomes, it is imperative that the system gain a better understanding of who is served and how their needs can best be met.

The State of Wisconsin contracted with Chapin Hall Center for Children and its partners at the University of Wisconsin to evaluate the Bureau of Milwaukee Child Welfare (BMCW). As part of the evaluation, we conducted two sets of surveys. One set of surveys focused on families served by BMCW’s in-home family preservation program (Safety Services; N=480).  The other set of surveys focused on families served by BMCW’s Ongoing Services program (N=494), which serves families whose children have been removed from their home as a result of child maltreatment. We surveyed parents, children, BMCW case managers, and substitute care providers within one month of case opening and again one year later. Surveys began in fall 2000 and continued through spring 2003.