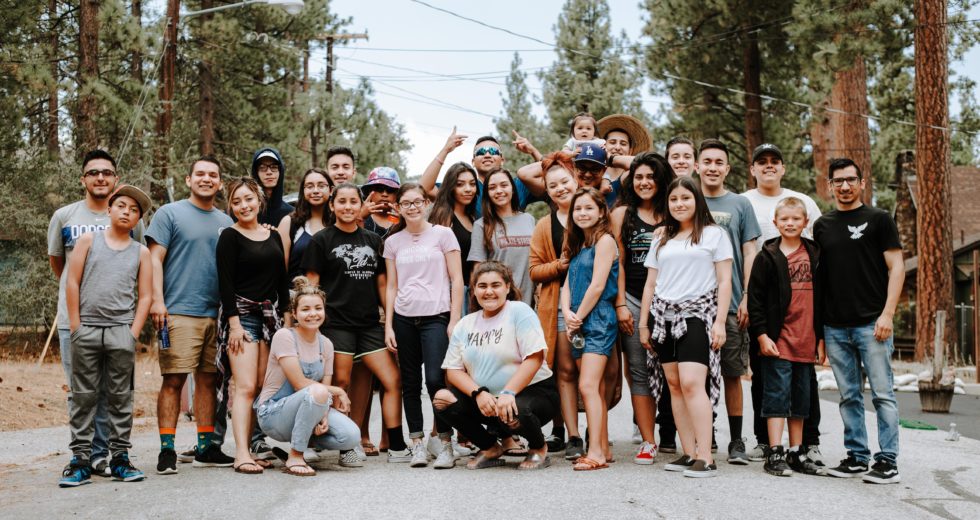 This report draws on the second round of interviews with young people participating in CalYOUTH. The CalYOUTH Wave 2 Youth Survey was conducted when the young people were 19 and 20 years old. Many of the questions included in the second interview are the same as or similar to those asked during the Baseline Youth Survey. We also incorporated standardized instruments to formally assess areas of functioning such as mental health and substance use disorders. A total of 84 youth in Los Angeles County completed Wave 2 interviews, which was about 79 percent of the Wave 1 respondents.

About three-fifths of the youth were female and more than half identified as Hispanic. The largest proportion of respondents identified as being more than one race, followed by African American and White. Reflecting the rapidly changing US population, foster youth are primarily people of color.

We found evidence of the resilience of youth adults in foster care. In spite of often-troubled histories, they remain optimistic about their future and have high aspirations. The majority report having supportive relationships with multiple adults and generally healthy relationships with their partners.

The vast majority of foster youth have chosen to take advantage of extended care, most are satisfied with the help they are receiving through extended care, and remaining in care is associated with a range of positive outcomes. For example, young people still in care were more likely than those who had left care to be enrolled in school full-time and less likely to have experienced food insecurity, to have couch surfed, and to have been convicted of a crime since their last interview.

The diversity of the CalYOUTH participants indicates that a one-size-fits-all approach to extended foster care is not appropriate. Extended care should provide young adults with developmentally appropriate living arrangements and connect them to formal and informal supports that recognize their wide range of needs. On average, these young people are faring poorly compared to their peers in terms of their educational experiences, employment history, physical and mental health, and involvement with the criminal justice system. This is strong evidence of the need to provide this population with ongoing support.

This report identifies potential opportunities to improve foster care. A sizable minority of youth expressed dissatisfaction with the services they received and their interactions with professionals associated with the system. For example, some youth reported not being informed about the benefits of and requirements for remaining in extended care. Youth appear to be most concerned about their preparedness for independence with regard to finding housing, and this was also an area where youth reported receiving less help. The prevalence of maltreatment while they were minors in care reported by these young adults is also troubling.