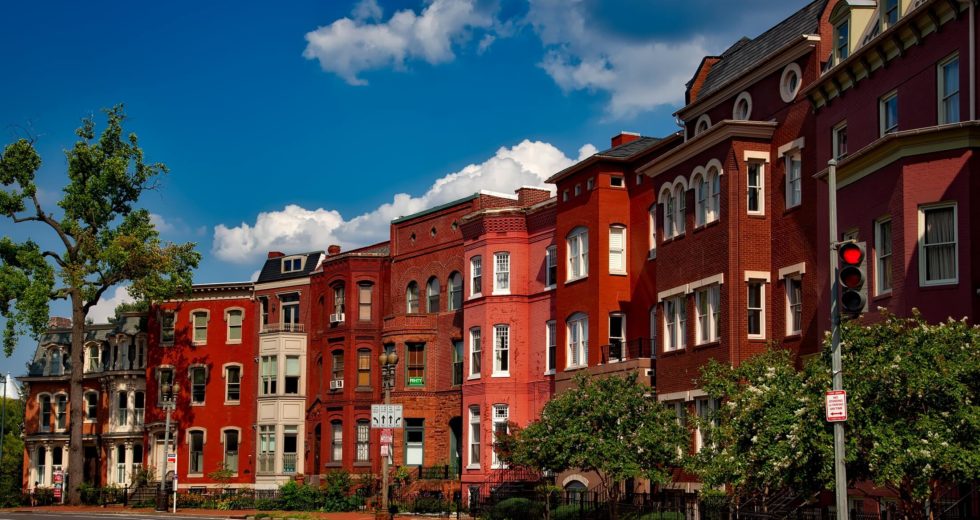 The Midwest Study followed more than 700 young people from Iowa, Wisconsin, and Illinois as they aged out of foster care and transitioned to adulthood. Participants were surveyed at age 17 or 18, 19, 21, 23 or 24, and 26 about a range of experiences including education, employment, housing, justice system involvement, and physical and mental health.

Comparisons between the Midwest Study and Add Health Study self-reports revealed that:

Our multivariate analyses of self-reported criminal behaviors and official arrest records revealed that:

Although the difference in self-reported criminal behavior between youth making the transition from foster care to adult and their peers largely disappears after age 18, the former are still more likely to be arrested. This is especially true for African American youth, which raises concerns about differential treatment of African American youth by law enforcement. Additionally, greater attention should be paid to reducing placement instability and group care placements, since both are predictors of self-reported criminal behavior and arrests, and to better addressing the needs of young people in group care.